Need for Speed Heat is now official, with EA and Ghost Games dropping a new trailer for the open-world arcade racer. It's shaping up really well, with the trailer for Heat below:

In the game you'll be customizing and racing through the fictional streets of Palm City, which looks like a Miami-esque city with money-focused daytime races blended with the underground scene at night that is all on your reputation.

Heat will be filled to the brim with customization, where you'll spend hours in your garage tinkering and customizing your ride. EA hasn't revealed the full list of cars that will be in Need for Speed Heat, but expect countless cars and I'm sure huge lists of DLC on the way that will continue to expand what is on offer.

With EA offering up $170 items in Apex Legends through lootboxes, it is nice to hear that the speed cards from NFS: Payback are gone, and that customization in NFS: Heat will be earned through in-game events. EA won't miss out on making a buck so expect there to be microtransactions and lootboxes galore in Need for Speed Heat. 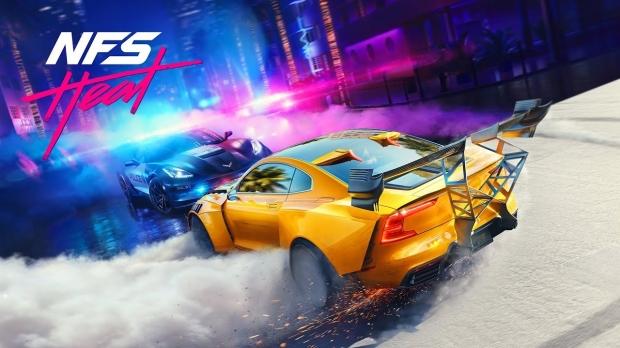