We knew it was coming and we should have the official reveal today, but it looks like the new Need for Speed has been leaked and it will be called Need for Speed: Heat. 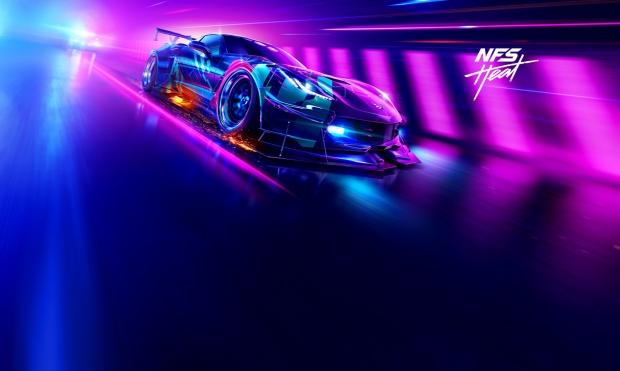 Need for Speed: Heat will reportedly be a new open-world game with a darker tone, and a serious story. It actually sounds kinda cool, with an +18 game showing the serious tone, while the "arcade gameplay as always, just brake to drift" shows that it'll take driving in the easier arcade-style mode.

The graphics will be "similar to NFS 2015" which doesn't inspire much, there will be no off-road gameplay, but one of the cool features in Need for Speed: Heat sounds like the Police Escape game mode. Police Escape mode is meant to be 'classic Need for Speed' mode with "cops will be back in the open world" with "helicopters and everything". 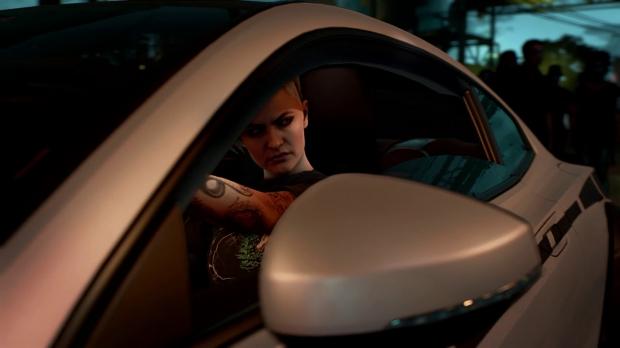 Your car can be damaged in Need for Speed: Heat, so take too much damage by crashing into other cars of the environment and you'll be ruined. If you do damage your car, NFS: Heat will be bringing back gas stations to repair your car.