NewsReviewsArticlesGuidesGamingAsk the ExpertsNewsletterForums
GIVEAWAY: Get in the game with XPG - keyboard, headset and mouse pad
Hacking & Security

By now you would know that if it is on the internet then you should assume that it can basically be hacked. A new report has come out of Microsoft and even your printers aren't safe. 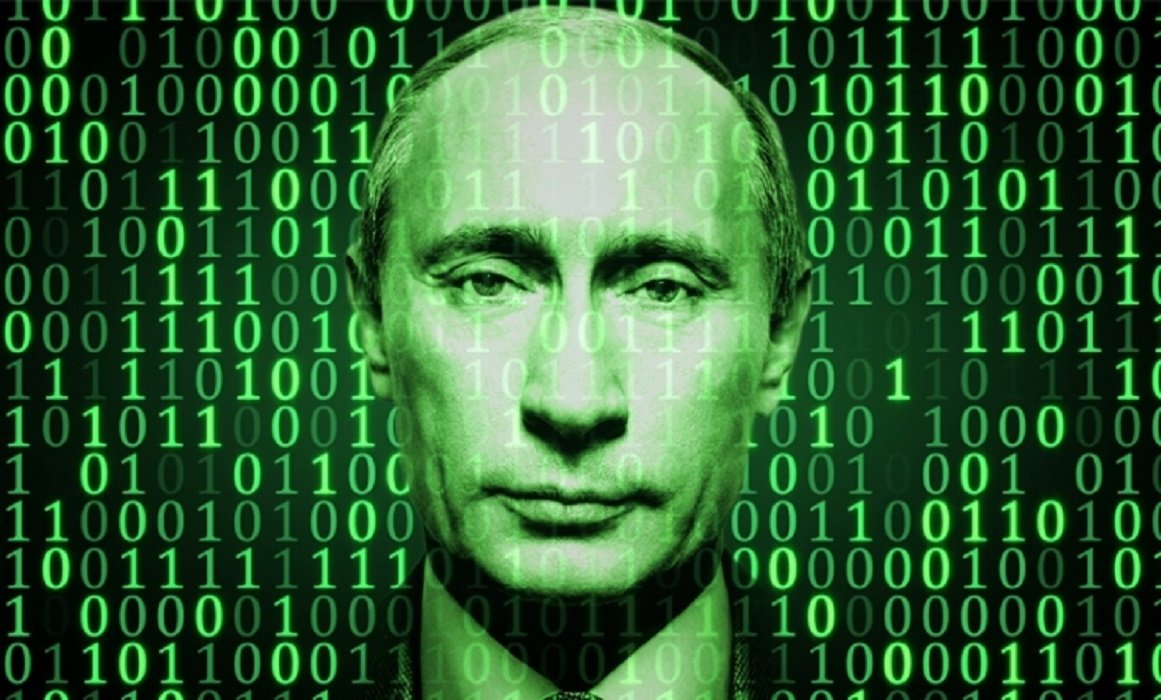 Microsoft announced on Monday that Russian hackers who go by the names; Strontium, Fancy Bear, and APT28 have been detected by Microsoft. These Russian hackers have also been linked to military intelligence agency GRU, and are known for their infiltration into the Democratic National Committee in 2016 and other well known hacks.

Since most PC's are using Windows at a corporate level, Microsoft has some of the best hacking detection software available and in April of 2019 Microsoft's Threat Intelligence Center detected an infiltration by Fancy Bear. According to Microsoft, Fancy Bear has used 'internet of things' devices such as phones, a connected office printer and a video decoder to access corporate networks.

Microsoft mentioned why the hackers decided to infiltrate the printers and video decoders in a blog post, here is what they had to say "Once the actor had successfully established access to the network, a simple network scan to look for other insecure devices allowed them to discover and move across the network in search of higher-privileged accounts that would grant access to higher-value data".