Wasteland developers at inXile are hiring for a new multiplayer VR game. What could it be? 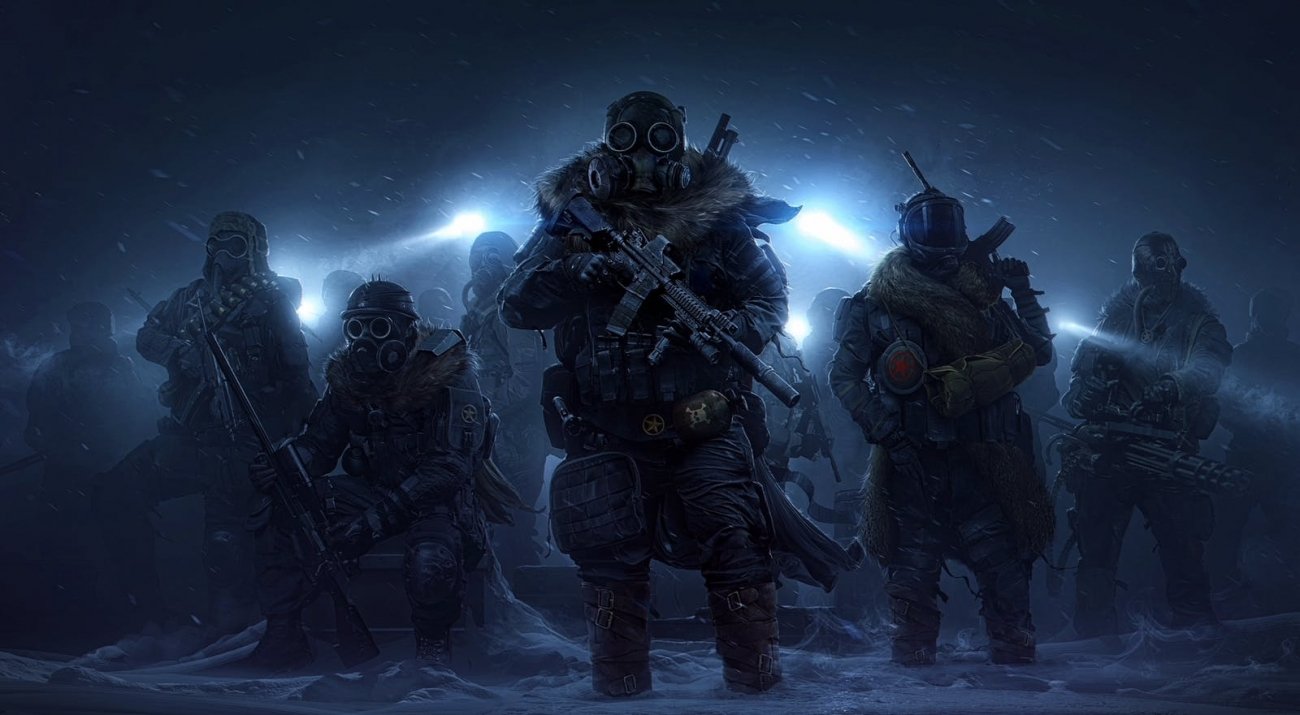 inXile is no stranger to VR games, and VR Focus reports this new unannounced project has been in the works for two years now. Before we get too excited and think Microsoft is making a VR headset for the next-gen Project Scarlett Xbox console, remember this VR game was in dev before Microsoft acquired the studio.

The VR project sounds pretty ambitious in scope and could be a huge experience. It's apparently an open-world survival RPG with multiplayer elements set in a live service wrapper (which'll Microsoft very happy), and it's built with the flexible Unreal Engine 4.

"inXile entertainment is looking for a talented engineer to be a key senior member of the development team. The Senior UE4 Multiplayer Engineer will work closely with all departments to design and code core systems and gameplay features for multiplayer gameplay in a live service based title," reads the job listing.

Whatever the project is, it'll probably be a part of Oculus' new all-in-one Quest VR headset. Facebook has been aggressively spending in new games to bolster its new wave of headsets, and we could even see Respawn's mysterious AAA VR game roll out alongside inXile's project.

Now that inXile is no longer independent, it won't have to work on so many projects at once. The VR game and Wasteland 3 are both pre-existing commitments that must be shipped despite Microsoft's current ownership.