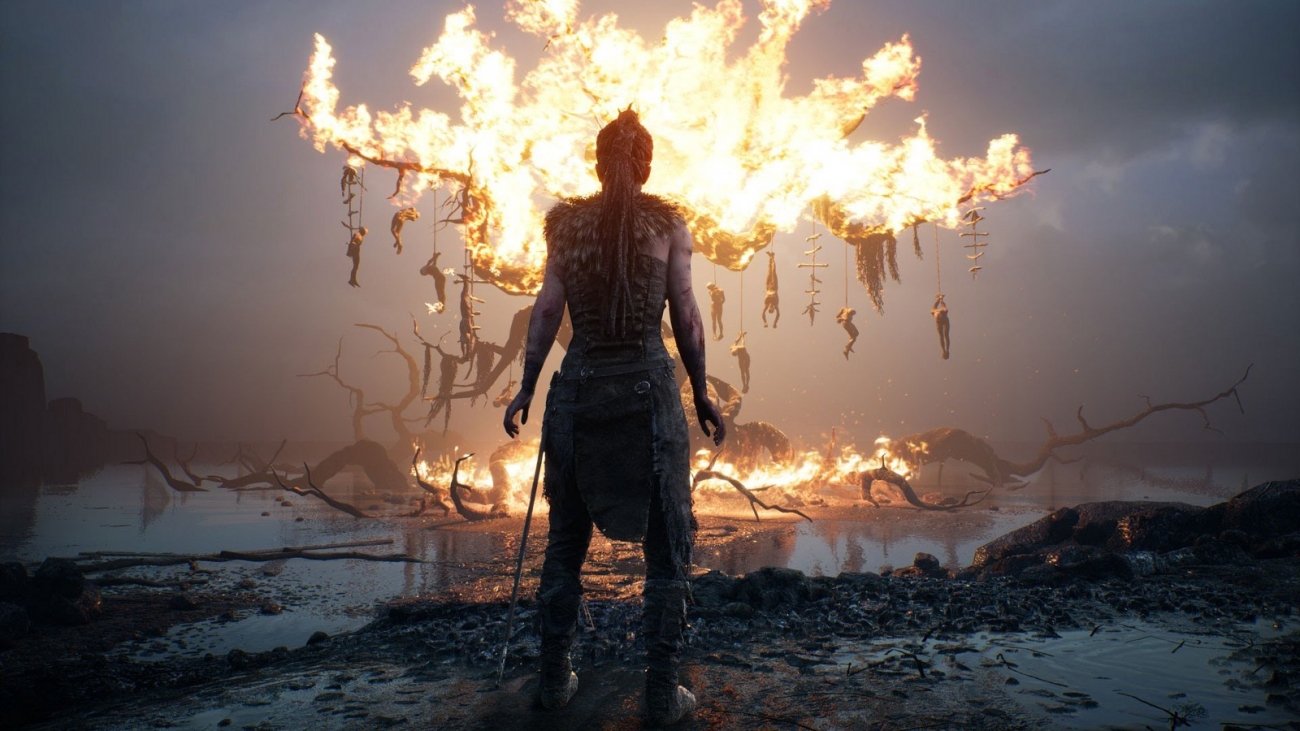 Ninja Theory, the studio behind Hellblade: Senua's Sacrifice, confirms that it's working on new games and that the partnership will free them up to work on ambitious things. "We want to be free from the AAA machine and make games focused on the experience, not around monetization. We want to take bigger creative risks and create genre-defining games without the constant threat of annihilation," said Ninja Theory founder Tameem Antoniades.

Undead Labs just released State of Decay 2, and based on the game's engagement success, it's a no-brainer why Microsoft acquired them. I expect that SoD2 will continue for years to come while a new game is in the works.

Finally we have Compulsion Games, who's making We Happy Few. This acquisition is big news for the indie dev seeing as their project was waning for a while, and now the game finally has a release date in August on Xbox One.

Last but not least, Microsoft announced The Initiative, a mysterious new studio based in Santa Monica, California.