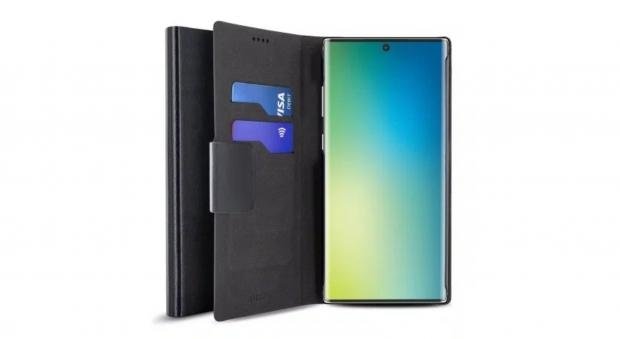 The new cases for the Galaxy Note 10 are available for pre-order on MobileFun, with the new cases made by Olixar. Now that we have the cases on display, we get some more official-style details on the new flagship, with a punch-hole front-facing camera that is in the middle of the display, versus in the corner like the current Galaxy S10 smartphone. 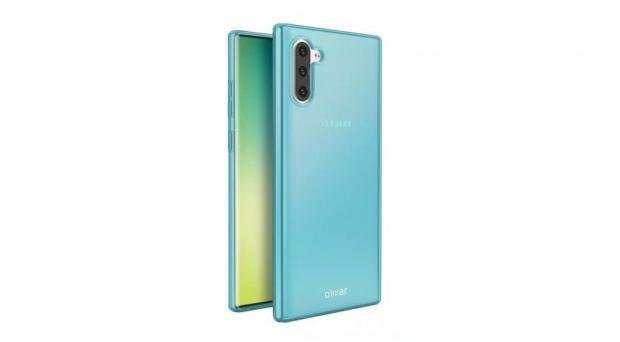 Bixby seems to be absent from the Galaxy Note 10 (yay) but we're also looking at a world where the 3.5mm headphone jack could be removed. The only physical buttons on these renders are for the power button and volume rocker, and being this close to the August 7 reveal. We have a vertical triple-lens camera which looks slick, and no rear-facing fingerprint sensor which means we can expect an in-display fingerprint sensor like the Galaxy S10.