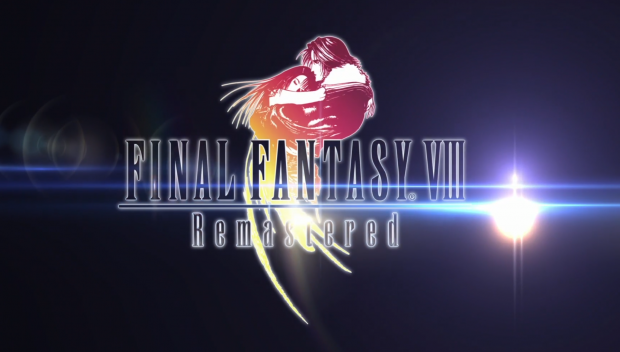 Square Enix today confirmed Final Fantasy 8 will get a remastered treatment, but it won't feature dramatically enhanced graphics and newly tooled systems like the Final Fantasy 7: Remake. The graphics are still decidedly old-school and the classic look and feel is there, complete with Guardian Forces, turn-based combat, and Squall's emo attitude.

Final Fantasy 8 Remastered will release sometime in 2019 on PS4, Xbox One, PC and Nintendo Switch.

Here's a bit more from the press release:

In FINAL FANTASY VIII, the military nation of Galbadia has declared war on the Dukedom of Dollet, who must hire the mercenary force, SeeD. Squall Leonhart, a new member of SeeD, together with his friends and Rinoa Heartilly, a member of a resistance group, get pulled into the war, unaware of their fated task to save the world.

FINAL FANTASY VIII Remastered will be available for the Nintendo Switch™ system, PlayStation®4 system, Xbox One family of devices and PC (Steam) in 2019.