It looks like the hype train for NVIDIA's upcoming GeForce RTX 20 series refresh/super release is gaining traction with leaks of the purported cards arriving on Chinese forum Weibo, confirming my story that there will be not one, but three new 'SUPER' GeForce RTX 20 series graphics cards. 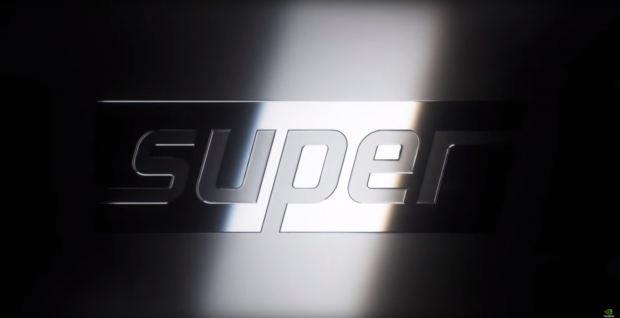