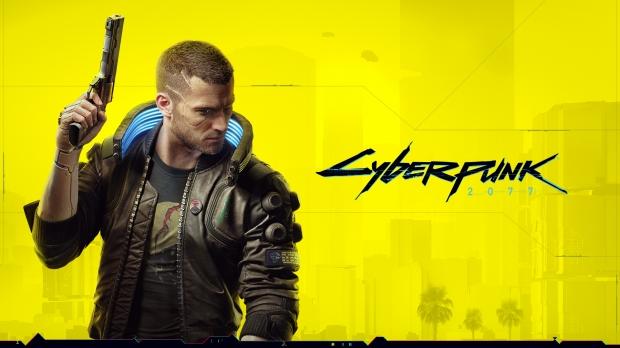 Cyberpunk 2077 demos will be held at E3, but attendees won't actually be able to play the game. Instead CD Projekt RED will hold gameplay presentation demos that're played by developers, a move similar to the closed-doors affairs at E3 2018. CDPR global community lead Marcin Momot confirmed the news: "To answer many questions about the demo and whether or not Cyberpunk 2077 will be playable at E3 -- we are going to be hosting gameplay presentations (game played by us) in that cinema."

Cyberpunk 2077 has changed considerably from the first gameplay footage, CDPR says, and they're eager to show it off in a more controlled environment.

Momot's words strongly hint the game isn't yet ready and probably won't be released in 2019, but instead in 2020 alongside Sony's beefy new PlayStation 5 and Microsoft's Xbox Scarlett family of hardware. The sci-fi FPS RPG has a massive scope and CD Projekt RED has invested heavy manpower, funds, and development of a new next-gen engine to power it.

With Cyberpunk 2077, CD Projekt RED aims to once again raise the bar for the games industry--even higher than The Witcher 3's levels of mastery.

The studio is doing everything it can to leverage the next generation of console hardware. Sure Cyberpunk 2077 will support current-gen systems (CDPR would be insane not to tap the PS4's 98.6 million install base) but the game was also built specifically with next-gen in mind. It shouldn't be a surprise that it launches on PS5 and Xbox Scarlett next year.

So when will Cyberpunk 2077 launch? We don't know exactly, but there's a hard 2021 deadline for the game. CD Projekt RED will release Cyberpunk 2077 alongside a new uannnounced AAA RPG (that could be Witcher related) by 2021.

We should get more details and tidbits during CD Projekt RED's yearly earnings report when it drops today, so stay tuned.