This year's big Call of Duty game may have a free-to-play multiplayer component to help boost Activision's monetization earnings. 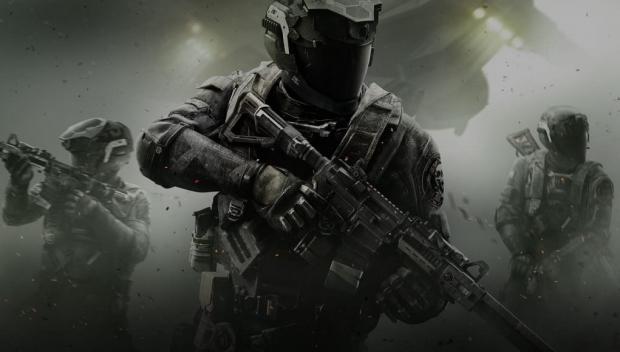 Activision is currently exploring free-to-play avenues for Infinity Ward's upcoming Call of Duty game, sources tell Kotaku's Jason Schreier. Whether or not Call of Duty 2019, which is believed to be Modern Warfare 4, will get a permanent free-to-play mode remains to be seen. The decision would depend on how much money a F2P mode could make, and whether or not it'd interfere with premium game sales.

Activision has only dabbled with F2P in its premium Call of Duty blockbusters. Black Ops 4's Blackout battle royale went F2P for a brief period of time, aligning with advice analyst Michael Pachter gave in 2018.

This news comes after Activision's total live service earnings dropped by $200 million last quarter. This drop was after its big restructuring changes, and the company is currently ramping up its live service and game dev businesses for 2019 and beyond. Activision is now doubling down on wholly-owned IPs and monetized services within those games, a move that's accelerated development of Call of Duty games while shrinking teams.

Reports say Treyarch will release Black Ops 5 in 2020 with Sledgehammer Games and Raven Software serving as a back-up team.

As for Call of Duty 2019, Activision has confirmed the game will have a singleplayer campaign with optional co-op, cementing a return to classic form for the series. Black Ops 4 infamously shipped without a campaign mode and was instead a live-based game. This aggressive focus on monetization and online play may have pushed gamers away, and sources say Black Ops 4 isn't making as much revenue as Activision had hoped.

Infinity Ward's new Call of Duty should be revealed ahead of E3 2019 in June.