In celebration of the upcoming release of the live-action Pokemon Detective Pikachu movie starring Ryan Reynolds, Niantic will be bringing a bunch of Detective Pikachu themed content to Pokemon GO. The Pokemon Company is pleased to announce that from May 7th until May 17th, the Pokemon GO app will feature fresh new content that will allow players will be able to capture Pokemon from the movie. Bulbasaur, Jigglypuff, Psyduck, Aipom, Snubbull and many more will appear more frequently for players during the run time of this event.

Other pieces of new content are special raid battles and field research. Players will be able to challenge Pokemon with starring roles in the film as well as acquire movie-themed field research. There will also be a bunch of new avatar items that players will be able to collect, including a detective hat with Pikachu ear and a t-shirt with the Pokemon Detective Pikachu logo on it. Players will also have to watch out for Detective Pikachu photo-bombing images in GO Snapshot. If Detective Pikachu is spotted photo bombing then there is a chance that the player can catch the Pokemon. 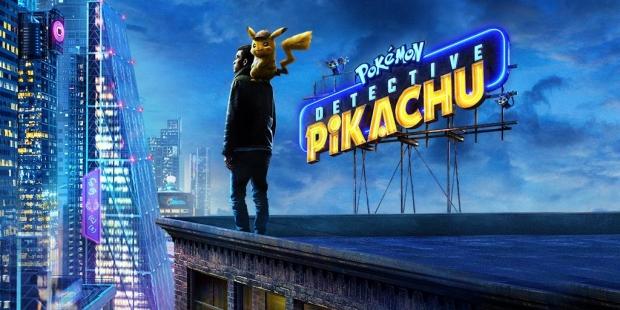