The developers of the extremely popular and very successful Pokemon GO app have assisted communities around the world in support of the global Earth Day movement. 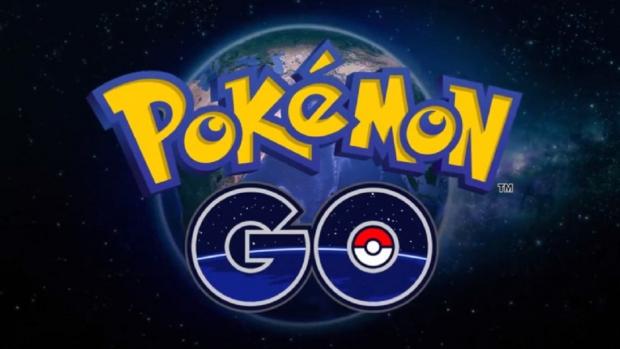 Niantic, the developer of Pokemon GO has ran a in-game event to encourage people to support Earth Day. The event rewarded players with an increase spawn rate for ground type Pokemon, the more people joined the bonuses were gained. Each of the reward levels were as follows; 2,000 players increased ground type spawn rates, 5,000 people shiny Diglettes would appear within 48 hours of the goal being reached. Lastly, 7,000 players joining made Groudon spawn in raids and stardust and candy would double.

Niantic has reported that a total number of 41,000 hours were put into the event and that 41 countries participated and cleaned up 145 tons of trash. 17,000 Pokemon GO players united across the globe, Niantic's responded to the success of the event by saying "We're astounded with how much everyone involved has achieved - an effort like this highlights how much impact people can have when they work together. Players worked in groups of 1 to 2,500, alongside government agencies, volunteer organizations, and fellow community members, creating incredible impact."