The last Nintendo Direct was held back on February, and now a source has claimed that it has received information that Nintendo will be holding another Direct on April 11th, 2019 - this week. 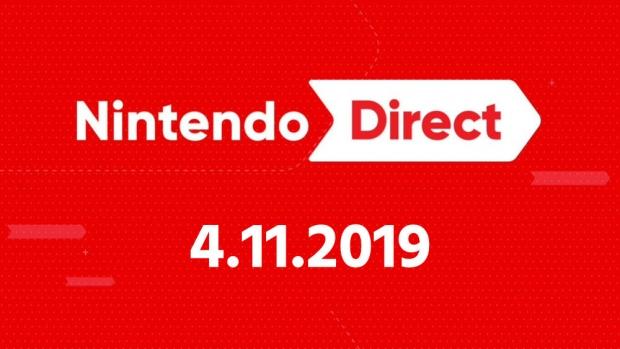 The news has come from Gaming INTEL who claims they have received information from insider sources that have told them that Nintendo will be holding their Direct this week on April 11th. The source says; "next Nintendo Direct will be taking place on April 11th, 2019."

Gaming INTEL says that usually with these types of posts readers should take the information with a grain of salt, but "when taking into consideration Gaming INTEL's sources track record of correctly predicting several of the previous Nintendo Directs, fans should be a little more confident on this one in particular." Even though Gaming INTEL is claiming they have a decent track record for predicting Directs I would say still take the information with a healthy amount of skepticism as nothing has been officially confirmed as of yet.