The Division 2 is already a bundle of fun and one of the best experiences I've had in games for a very, very long time with publisher Ubisoft teasing the first post-launch update for the game titled 'Tidal Basin' will be pushed out tomorrow, April 5. If you want to see how The Division 2 runs from a GeForce GTX 980 Ti to an RTX 2080 Ti and Radeon VII (a 20 graphics card test), check out my article on The Division 2 performance here. 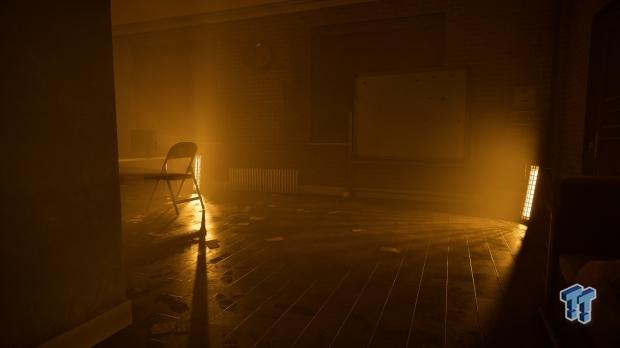 The new Tidal Basin update is part of the Invasion: Battle for DC post-launch content avalanche that will include a new stronghold held by the Black Tusk faction, which when taken over, will unlock The Division 2 players to hit World Tier 5. There, you'll have access to even higher-end weapons, and boosted gear of up to level 500, oh, and a new Specialization. The next update will arrive in the Summer, then another in Autumn, and the final update for the Year 1 Free Content for The Division 2 ends in Winter 2019.

Once players have reached World Tier 5 they'll be hit with "weekly invasions" that will see powerful Black Tusk members taking over main missions and strongholds across the city. Ubisoft and Massive will be rolling out a new PvP map called Fort McNair as well as two new exotic weapons in Pestilence and Nemesis.

The huge 8-player raids won't arrive until April 25 with the next update dubbed Operation Dark Hours, which will also include Classified Assignments. Ubisoft will also be throwing a special "Apparel Event" between April 5-25 where you can pick up special masks, weapon skins, and outfits inspired by various enemy factions.