Shazam hits theaters in just a couple of days time but the newest entry into the DCEU has already been making a huge splash in early reviews which are glowingly positive, with a tease that Superman might make an appearance at the end.

As an avid reader of /r/DC_Cinematic I'm used to leaks on DCEU movies and have been lurking there for ages and ages now, and have been flicking through virtually everytrhing on Shazam. Well, scrolling through just now I see a new post that is a behind the scenes reel from MTV News that is titled "Making of 'Shazam!' w/ Zachary Levi, Asher Angel, Mark Strong & More".

This video contains a few seconds with Shazam himself, Zachary Levi, says he's "pretty proud to play the only character in all of comic book, uh, lore, anything in the DCEU who, um, could legitimately beat Superman... and I'm looking forward to maybe one day getting to fight Henry Cavill. I think that would be friggin' awesome". Skip to 1:26 to see Levi's comments on Henry Cavill as Superman. 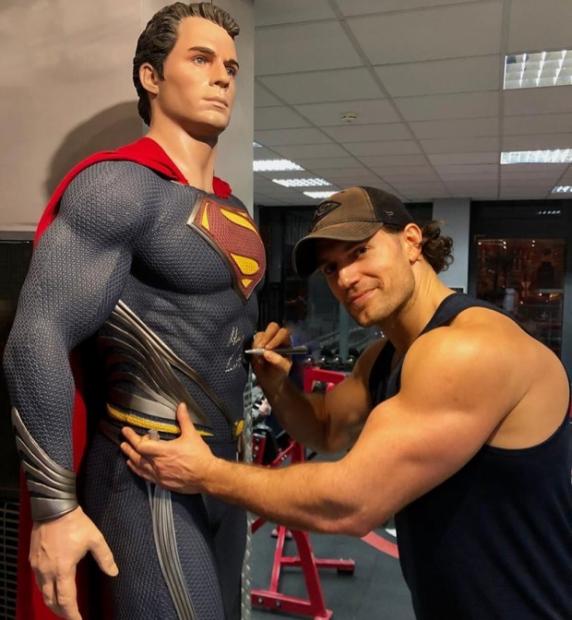 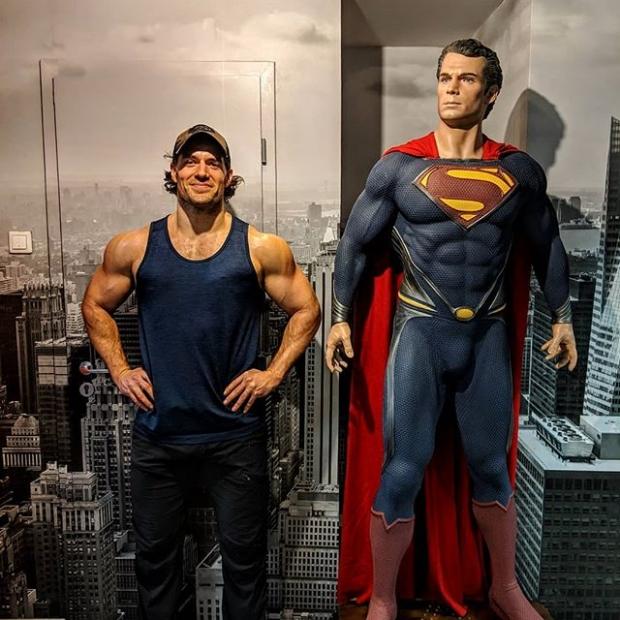 As it stands, it is not confirmed if we'll get a sequel to Man of Steel or if Henry Cavill is still even playing Superman. Cavill has teased quite a few times on his personal Instagram that he loves Superman, kind of like code of 'hey WB, I'm still here and waiting for that call'.

We will reportedly see Superman in Shazam in a small shot at the end of the movie, but it will not feature Henry Cavill's face, just a dude in the Superman suit. It would be big enough to have millions of people walking out of cinemas all across the world not just saying "how good was Shazam!" but it'll be joined with "wait what, what is happening with Superman?!". 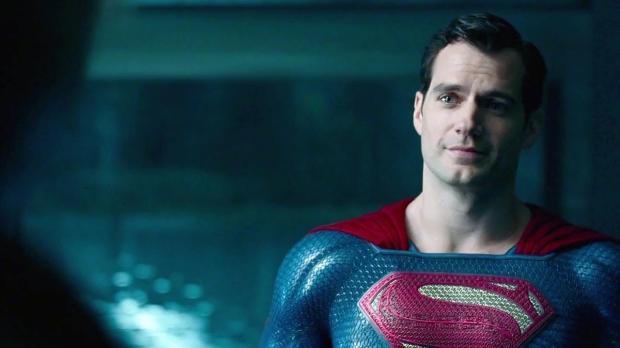