Ubisoft and Nintendo have finally officially announced the remastered edition of Assassin's Creed III for the Nintendo Switch after the absolute flop of leaks the past couple of weeks.

Ubisoft must of forgotten to take the listing off their website, as fans captured images of Assassin's Creed III supposedly coming to the Switch, yet there was still no official announcement from either Ubisoft or Nintendo. Now, both Ubisoft and Nintendo have officially announced the Switch version and a listing for the title has appeared on the Nintendo website revealing details. Within the entirety of this post, I have provided the details of the Switch edition. Assassin's Creed III remastered will be coming to the Nintendo Switch on May 21st, 2019.

Optimized for the Nintendo Switch: 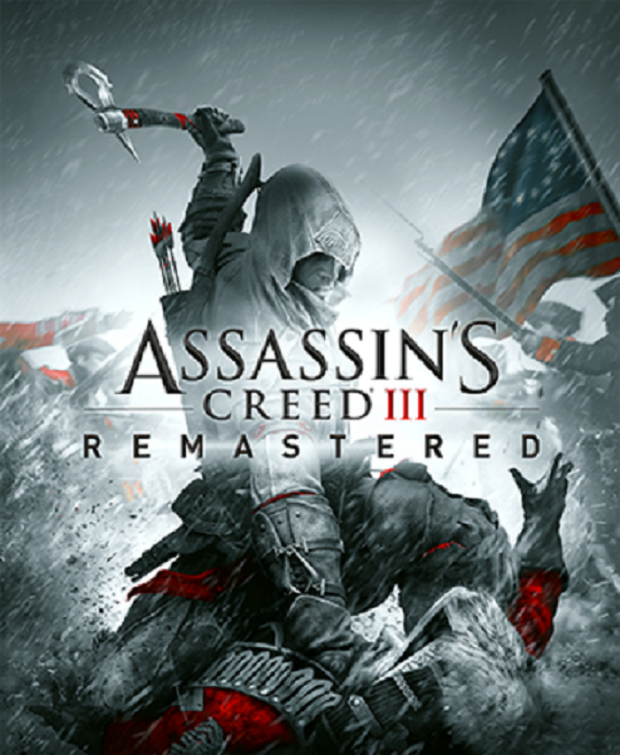