Ubisoft will be bringing the nostalgia back to players in the upcoming Assassin's Creed III remastered which is planned for release on March 29th.

A recent press release from Ubisoft has revealed the official release date for Assassin's Creed III remastered and the new upgraded features that will come with it. According to the press release, Assassin's Creed III remastered will come with 4K and HDR support on the PS4, Xbox One X and PC. There will also be upgrades to the games textures, an overhaul of the graphics engine, lighting, gameplay mechanics and numerous other graphical improvements.

Assassin's Creed III remastered will feature the full game alongside the single-player missions Benedict Arnold and Hidden Secrets. In the entirety of this post I have provided some dot points for what the game will feature. In other news about Assassin's Creed, Ubisoft have been rumored to bring Assassin's Creed III to the Nintendo Switch. Listings found on several European websites have shown the cover-art for the game, but no official announcement has come from Ubisoft as of yet, more on that story here. 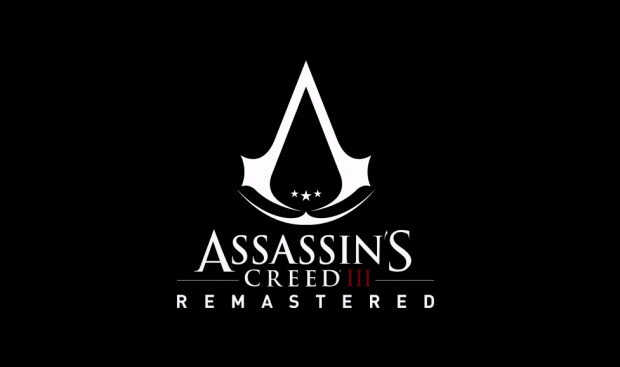