A recent listing for one of Ubisoft's most popular franchises has suggested that the Nintendo Switch will now be getting its first taste of the Assassin's Creed franchise. 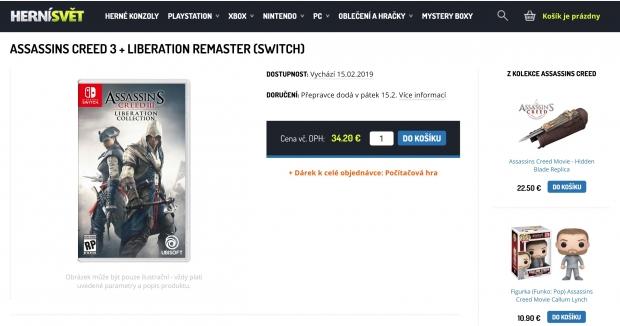 The news comes from the European website, herni-svet.cz which a listing for "Assassin's Creed III: Liberation Collection" was found. Interestingly enough this isn't the first time a European retailer has listed a new Assassin's Creed collection for the Nintendo Switch, back in early December German retailer 'MediaMarkt' listed a Nintendo Switch Assassin's Creed. The website also claimed that this edition would be released on March 29th, 2019. It was later found that another European website going by the name of Originalky listed a Switch edition titled "Liberation Remaster", that website claimed it would release on March 29th. 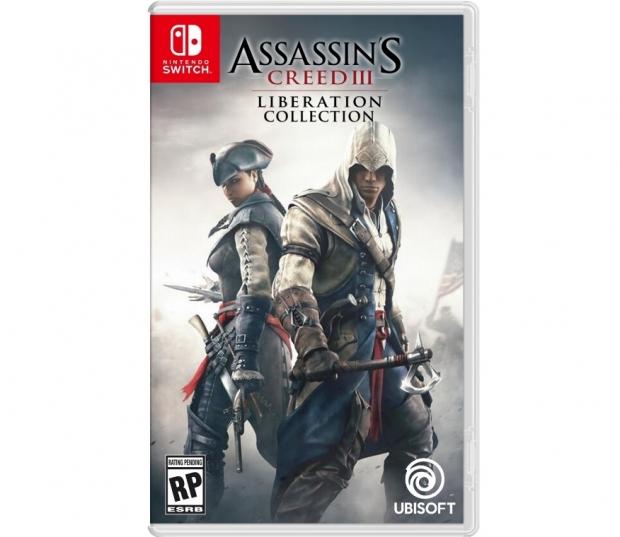