Project CARS 3 should be one of the best racing titles ever made when its released, with developer Slightly Mad Studios acquiring talent left, right, and center for the latest installment in the franchise. 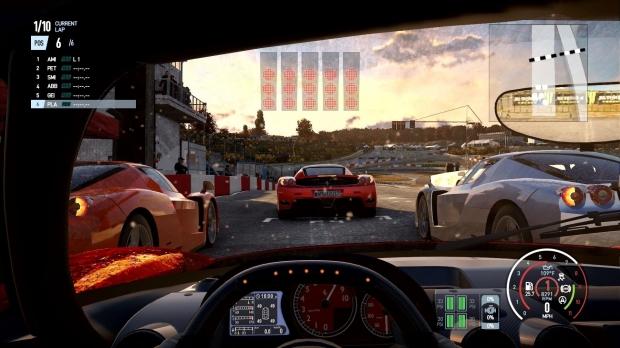 Slightly Mad Studios CEO Ian Bell has been in the headlines recently teasing that Project CARS 3 will be a "spiritual successor" to Need for Speed Shift, but in another post on the GTPlanet forums he said: "We're still at the design on paper stage... This is very early pre-production". The studio is changing the tune of the game slightly, trying to draw more gamers in with more 'focus' and 'fun'.

Bell continued, saying: "I'll let you know that Project CARS 3 will be more 'focused'... More 'fun'... We went to insane lengths with variation in pCARS2 and with that comes infinite balancing issues. We've learned a lesson here and although we have no intention of reducing content, we know what we need to fix, where we made design decisions that were, let's call it, 'sub-optimal'... Project CARS 3 will be more of a spiritual successor to Shift, but with all of the sim goodness everyone appreciates... The key focus though is on fun and not biting off more than we can properly chew and digest".

Project CARS 3 will be "more detailed" and the studio will not be losing any "sim goodness" according to Bell, where he talked about Need for Speed Shift where he said that Project CARS 3 will be "more 'Shift' in terms of us giving you less of a 'sandbox' and more of a fun game. Aside from that, we plan to really go to town on sim goodness". He added: "We're not 'taking away the sandbox'... we're just adding more of a structured fun game to the mix".