Throughout the Nintendo's Super Smash Bros. Ultimate Direct, it was announced that any player who pre-orders Ultimate will receive a completely free Piranha Plant as a new fighter. 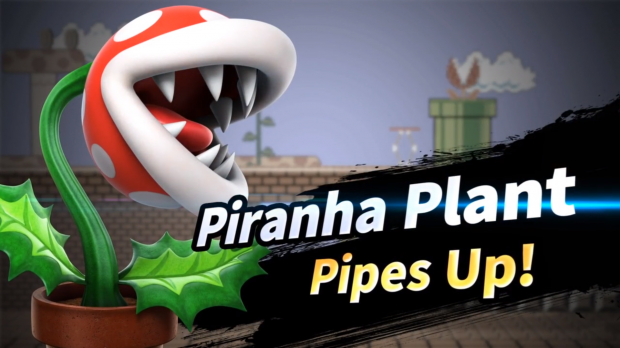 According to the announcement, Nintendo will only be providing this opportunity for a limited time only, players will have to pre-order and claim their Nintendo Gold Points before January 31st, 2019 to receive the fighter. "If you purchase Super Smash Bros. Ultimate and claim your My Nintendo Gold Points by January 31st 2019, you can receive the fighter Piranha Plant as free downloadable content!" 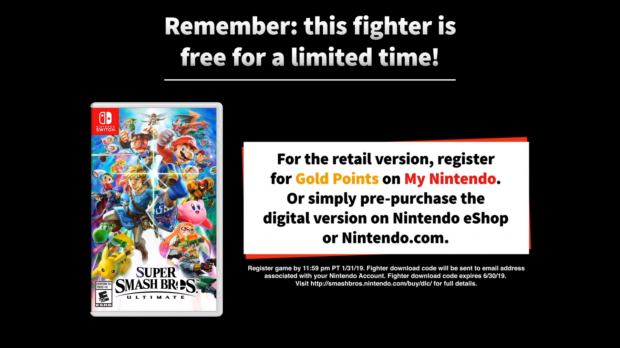 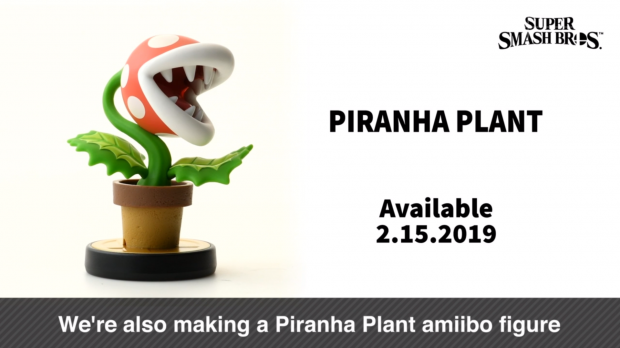 How to get the early purchase bonus: