As we are just a day out from Stunlock Studios' Battlerite Royale mode going live, the official launch trailer for the title has been released.

The video has been released onto the Battlerite YouTube Channel and displays to potential players exactly what is going to be in store for them if they decide to jump into the arena and test their luck. Players will be able to pick between a selection of unique heroes, each either their different respective abilities and mechanics.

The same battle royale principles will apply, players will have to gather loot and consumables to survive the battle. The press release reads as follows: "In Battlerite Royale players skydive from the back of a wyvern and land on Talon Island to explore the lush and colourful surroundings, stumbling upon a variety of items and intriguing consumables such as barrel disques, rocket boots and bear traps. During fast-paced cutthroat matches players rely on vigilance and quick wits, utilizing the treasured collectibles to overthrow opposing players, grab their loot and ultimately be the last one standing." If you are interested in Battlerite Royale, visit the official Steam page here.

In other news about Battlerite Royale, if you missed the gameplay trailer that was released back in early August, visit that one here. If you would like to check out some screenshots that have already been released, visit that story here. 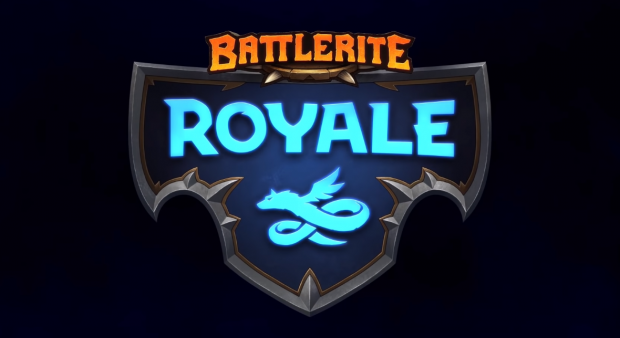