Stunlock Studios have released a new gameplay trailer showcasing the upcoming Battlerite Royale, the gameplay video reveals many of the characters in action.

Players will be able to experience Battlerite Royale from the top-down perspective, they will be taking control over one of the several heroes in a slaughter to rein supreme over their competitors. Each of the heroes will have a unique set of abilities, these abilities will have to be correctly adapted by the player so they can executed in dangerous situations.

The classic battle royale concepts stay the same, players will pick up items that will buff each champion and these items will be dropped when the players champion is slain. There is also a progressive damaging border that will close in on the map, Stunlock Studios has decided to call this border 'Death Vortex.' If you haven't already seen the concept art for the Battlerite Royale map, definitely catch up on that here. There has also been some screenshots released that showcase the Battlerite Royale user interface, visit those here. If you are intersted in signing up to the Battlerite Royale beta, visit the official website here. 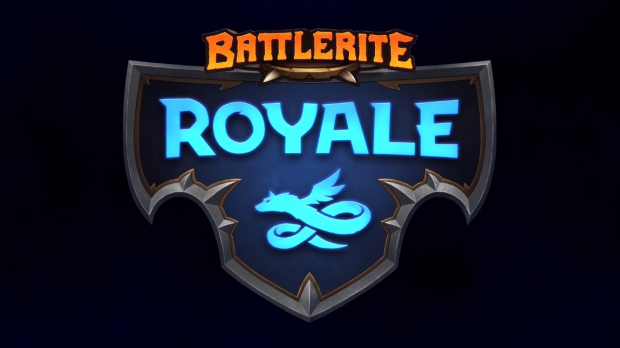