A reliable source has leaked some information regarding the Blackout mode for Activisions Call of Duty: Black Ops 4. The leak suggests that the mode will have up to 100 players and numerous other features. 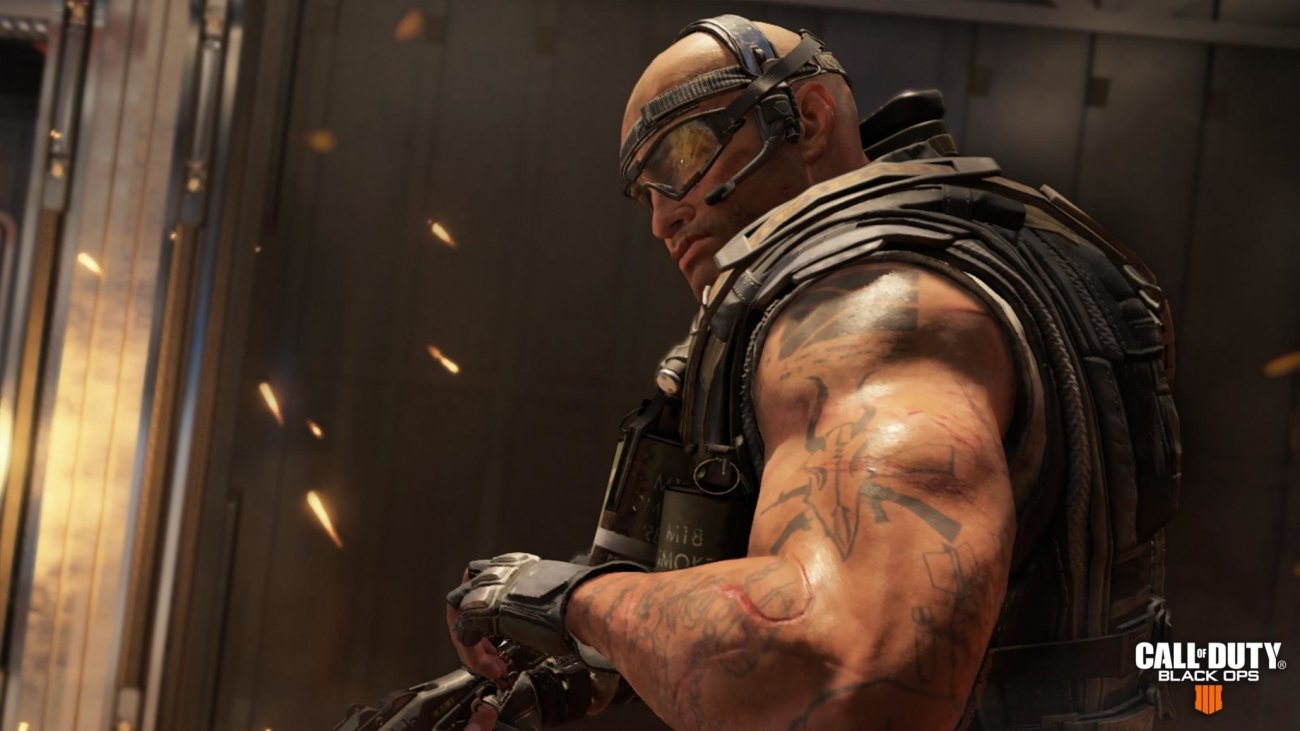 According to Wew Labs, the Blackout mode for Call of Duty: Black Ops 4 will feature zombies, 100 player testing slots which suggests up to 100 players will be able to join and doors that will be able to open and close. The leak also suggests that there will be a new training mode titled Outboarding, Specialist Stories, new weapons, events and much more.