Activision and Treyarch have released a brand new trailer for Call of Duty Black Ops 4, this trailer is officially dedicated to the PC release of the game.

The new trailer reveals to us everything a PC gamer wants in a title: 4K resolution support, uncapped framerate, extensive control customizations and gameplay designed to be experienced on the PC.

From the trailer we can see different aspect ratio changes that confirm support for ultra-wide screens and multi monitors. Call of Duty: Black Ops 4 will be releasing on the Xbox One, PlayStation 4 and PC on October 12th. For more information regarding the upcoming title visit the official website here. 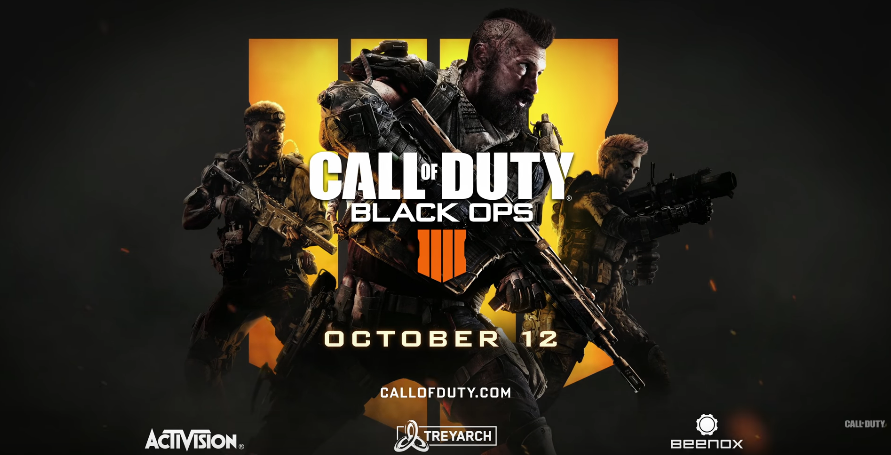