Tencent will be publishing Activision's Call of Duty game in China, the company recently announced. 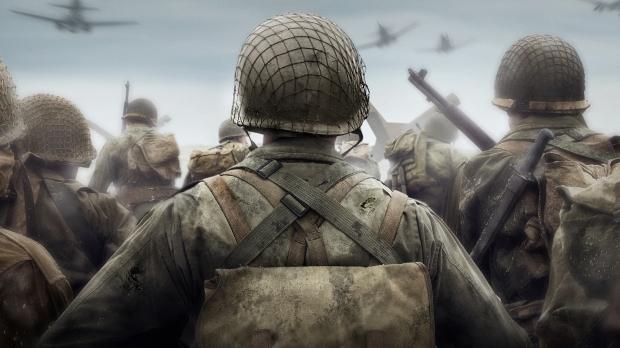 Game titans Activision and Tencent have teamed up to bring one of the industry's biggest franchises to Chinese mobile markets: Call of Duty. We've known Activision is working on a smartphone-based Call of Duty for a while now, but the publisher is apparently working on two different flavors: a standalone game for Chinese gamers, and another being developed by Candy Crush dev King.

Tencent will be making the Call of Duty mobile game for China, which will be a free-to-play shooter that's likely infused with microtransactions and live service content. The game is specifically being geared for the Chinese market and won't be a port of its overseas cousin. Remember Activision is the king of monetization and has big plans for its mobile push, including further adapting its IPs into smartphone games.

"We are bringing together a vast array of characters, content and modes from across this great franchise into a new Call of Duty mobile game tailored to meet the interests and play styles of mobile players in China," said Steven Ma, SVP, Tencent Holdings Limited.

Activision's partnership isn't by mistake and includes two of gaming's biggest earners. China represents a key region for gaming insofar as revenue, and mobile is expected to pull in 51% of total 2018 revenues, or $70.3 billion.

Analyst firm Newzoo predicts that China will generate $37.9 billion in 2018, or 28% of the industry's global spend.

The Activision-Tencent CoD game is due out in the "coming months" and could end up being a juggernaut to bolster both publishers' yearly earnings.