A leak has surfaced through a Chinese gaming platform called WeGame, the company held a listing of Monster Hunter: World revealing the PC requirements for the title. 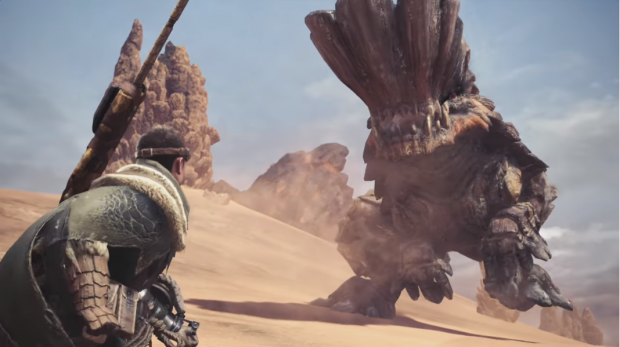 WeGame is one of Tencent's gaming platforms and while the product page has now been removed off WeGame some people managed to copy down the PC requirements. The requirements revealed both the minimum and recommended specifications players will need to run Monster Hunter: World.