Blizzard once again reiterates that a new Diablo project is currently in development, and based on the current job talent listing, it should be an entirely fresh game--not a Diablo II remaster. 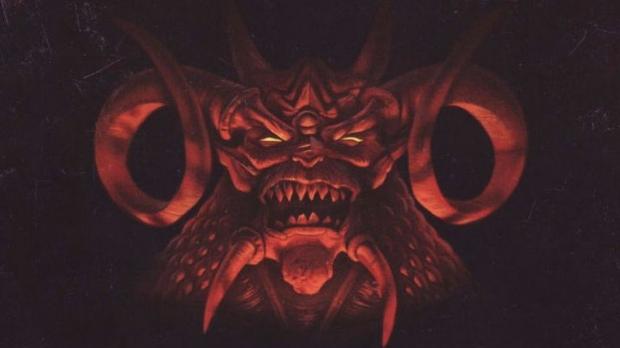 Blizzard is currently hiring no less than eleven full-time positions to work on a new unannounced Diablo game, including a creative director and executive producer. The company seems to have filled the project's game director role following Josh Mosquiera's exit from Diablo III back in 2016. "The minions of Hell are growing stronger...We're working on a new, unannounced Diablo project. Come work with us, and together we will build something exceptional," reads the header on every listing.

We've known for a while now that Blizzard is making a new Diablo game, so this recent development shouldn't exactly be a big surprise to any of our readers. Blizzard has been steadily recruiting talent for the project for quite some time. A new Diablo game hasn't been directly announced but it has been confirmed by multiple job listings--but remember this only means that a project is in development, not that it will release.

Based on the current job listings and the information we've gleaned from months of reporting Blizzard seems to be ramping up for a new mainline game, meaning Diablo 4 should happen. Blizzard has also filled various positions like production director and senior game producer for the project.

There is also evidence that Blizzard could remaster Diablo II, but the company will run into many big hurdles if it chooses to bring Diablo II to modern gaming PCs.

But we shouldn't expect Diablo 4 any time soon.

These key positions remaining open should indicate the game is still in its early phases of development. In Activision-Blizzard's FY2017 earnings call Blizzard CEO Mike Morhaime did say the company has "exciting things in development," but the studio often takes its time with projects and games.