We've known for a while that Blizzard is hiring for a brand new Diablo game, but a new game director job opening tells us that the project won't be a small excursion. 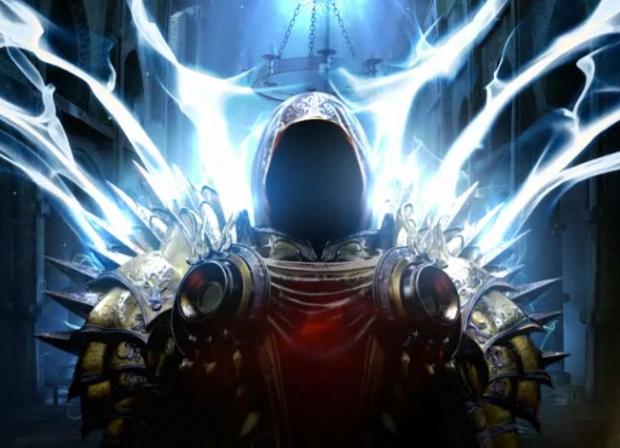 According to a new Blizzard job listing, the company is looking for a brand new game director for a "new unannounced Diablo game," outright confirming that Diablo III's current game director Josh Mosqueira won't be overseeing the next game. Given the gravity of this position--the creative director will be the "vision holder for the franchise, setting the creative goals for the team"-- we can pretty much assume Blizzard is preparing the next chapter in the landmark ARPG franchise, Diablo IV.

"Blizzard Entertainment is seeking a game director with outstanding communications skills, proven experience in creative direction, strong ability in system design, and a stellar track record of shipping AAA games to lead the Diablo series into the future," reads the listing. There's absolutely no reason for Blizzard to hire a new game director unless they're working on a massive new chapter of the series, so it pretty much has to be D4.

I'm glad that Blizzard seems to be taking a fresh approach to Diablo IV so far. D3 had a lot of problems, many of which were caused by ex-Game Director Jay Wilson (who has thankfully left the company and the gaming world). Josh Mosqueira has been a great D3 game director so far, but he had to fix a lot of Wilson's mistakes and mishaps. Now it looks like Blizzard wants to scrap all of that entirely, and we could expect to see a true return to the classic Diablo 2 form.

We might see Diablo IV teased or announced during Blizzcon 2016 from November 4-5, but the project is still in its very early stages, so don't be surprised if the game isn't there.