Fortnite is in a constant state of flux for all the right reasons, with developer Epic Games planning some huge changes for the game on all platforms: PC, Xbox One, PS4, and iOS. 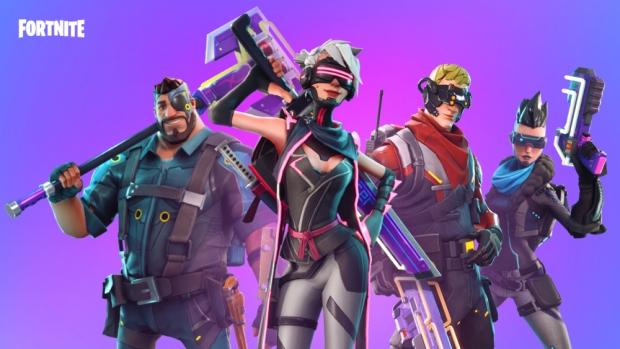 Epic has said that its fifth State of Development is a tease into future content, with changes to be made to controllers, quality of life improvements, more Limited Time modes, and a new Playground mode that will lets players respawn on the way. Starting with Playground, which is a new Limited Time mode that will load you into the Battle Royale map with more time to explore.

There are more resources, all treasure chests and ammo crates are on offer, and gulp... friendly fire is enabled, with immediate respawns. As for the controllers, Epic is taking the feedback about Builder Pro being inconsistent to heart, making huge improvements along the way.