I'm still waiting for the Halo 6 announcement with a full 4K 60FPS experience on the Xbox One X, but in the meantime news has broken about a totally new Halo game, something no one expected.

Halo: Fireteam Raven is a new arcade-exclusive light-gun shooter that will hit Dave & Busters arcades across the US and Canada "this summer" while other arcades will have to wait until "later this year" for HFR. The game was announced during the Inside Xbox video presentation on Thursday night, and is a team up between Raw Thrills (one of the last arcade game producers in the US), Play Mechanix who were both "in close collaboration with 343 Industries". The game has taken "years" to develop according to Raw Thrills boss and arcade design legend Eugene Jarvis.

As for the cabinet itself, it rocks a huge 130-inch ultra-wide 4K monitor and four seated-turret controllers. You can play Halo: Fireteam Raven with four people in total as you fight alongside Master Chief during the events of Halo: Combat Evolved. You will have Needlers, Magnums, and Wathog-mounted turrets to kill your enemies with, which sounds freaking awesome. 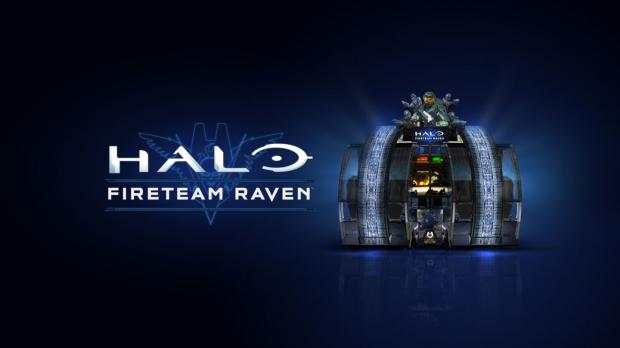