Crytek has released their new title Hunt: Showdown and to support their new release the developers are rolling out the first major content update. 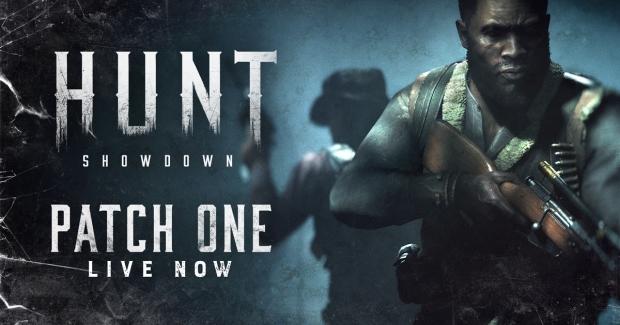 The content update which is now live will be adding in five new weapons players get to enjoy, two new tactical bombs, 11 new hunter outfits, 12 new traits and much more.

Other small changes include fall damage, map readability improvements, footstep sound changes and more. The update will be a total of 3.3GB and will be downloaded automatically the next time players open Steam. If you are interested in checking out the full patch notes visit the official Steam HUNT: Showdown patch notes here.