CES 2018 is right around the corner and while the headlines are dominated by Samsung to reveal their new Galaxy S9 smartphone in early 2018, Sony are reportedly preparing a new flagship handset for the show. 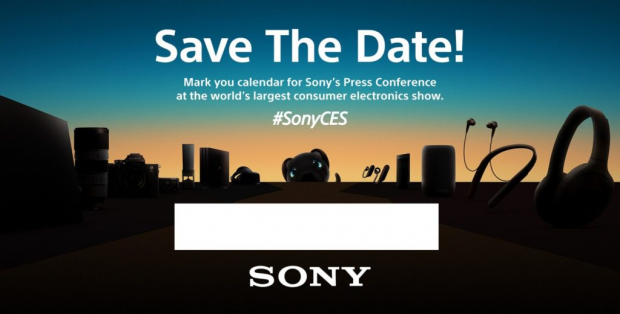 Inside, the rumored next-gen Xperia smartphone will have a 3210mAh battery that should provide all-day battery life if Sony returns to its roots and provides best-in-class battery optimization (something that I used to love about Sony's smartphones, but they've been lacking the last few generations).

We will be covering anything and everything CES 2018 related, and will keep you updated on Sony's movements in the smartphone world during the show.