Nintendo's mini NES and SNES have seen great success, it would only make sense for more retro-mini gaming systems to be released, wouldn't it? Correct, next up is the Commodore 64, or as it's officially been released as, the C64 Mini. 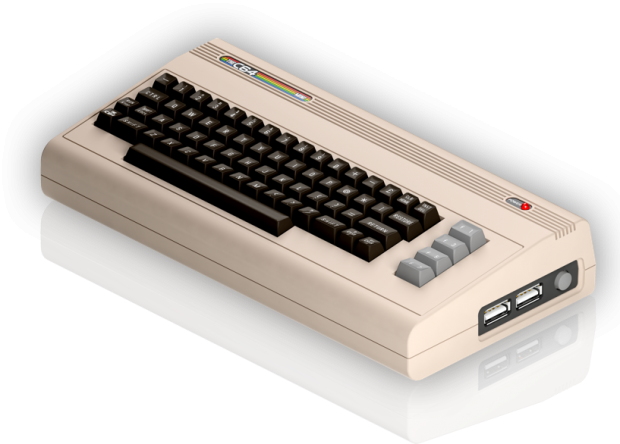 The C64 Mini is a 50% scale replica of the original Commodore 64 that features HDMI output, pixel filter options (sharp, CRT, scanline emulation), ability to save games and multiple USB ports to allow for a USB keyboard, joystick or to add a second joystick for 2-player games. 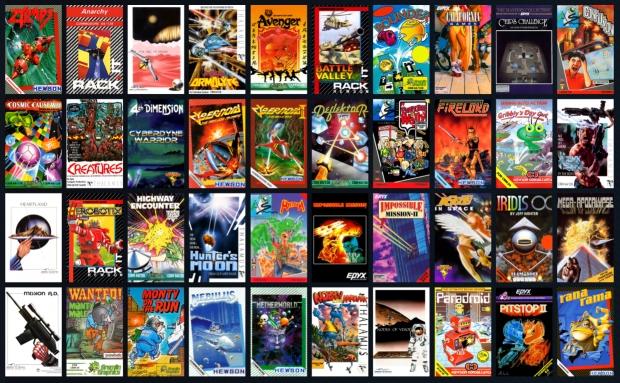 64 pre-installed games are currently included for the C64 Mini, including cult classics such as California Games, Monty Mole and Paradroid. Personally, I would have LOVED to see Street Rod included, Street Rod was my first experience with computer games and is still a game I enjoy today.

Developed by Retro Games, the C64 Mini is due for release early 2018 for a price of $70 that includes the C64 Mini, joystick and HDMI cable. Head over here to view the official C64 Mini website.