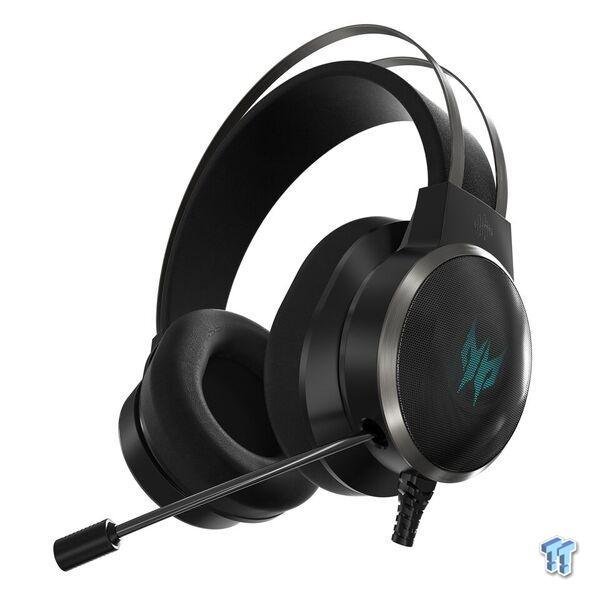 The Predator Galea 500 features Acer TrueHarmony™ 3D Soundscape technology, this recreates the acoustic space based on the orientation of the player's head, convincing the brain that sound is coming from a fixed direction. The Galea 500 can delivers crystal-clear highs with resounding lows, thanks to a driver diaphragm made from bio-cellulose with rubber surround.

Users will have to option to select from three modes including EQ Music, Movie and Sport. Priced at $299.99 and targeted for a November release, the Predator Galea 500 will give you a clear advantage in your next game.

The new Predator Cestus 500 gaming mouse is packed full of features, functions and style. A unique dual-switch design that allows gamers to adjust the click resistance according to the game type they are playing, such as a lighter resistance for FPS games that demand a more nimble reaction, or a heavier resistance for fine manoeuvres in RTS games. 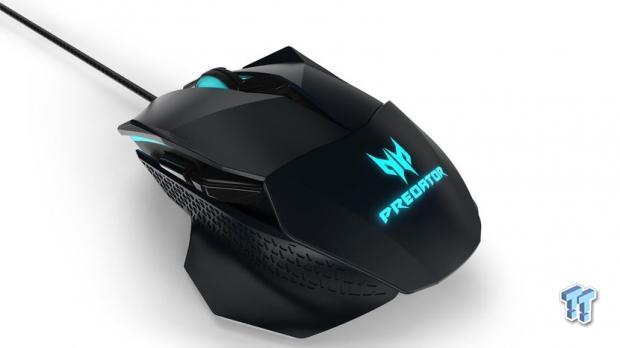 What mouse isn't complete without RGB color lights? 16.8 million of them to be precious. Featuring 8 lighting patterns, 5 on-board profile settings, 8 programmable buttons, and a gold-plated USB connector. Set for a November release, the Predator Cestus 500 will set your wallet back $79.99.