Apple is expected to announce three new devices this year - iPhone 7s, iPhone 7s Plus, and iPhone 8. And while we know that the first two will be upgrades to last year's phones, the expectations are pretty high when it comes to the iPhone 8. The iPhone 8 should debut certain features, and we are also expecting some design changes. 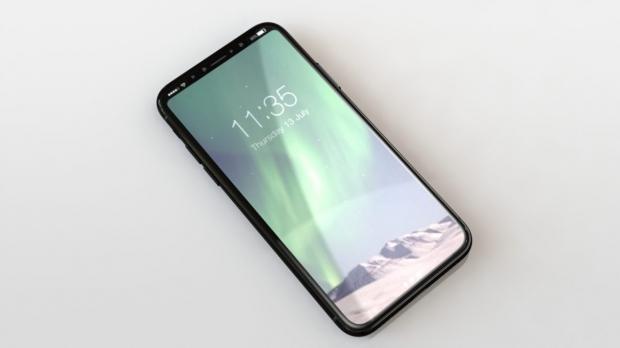 Thanks to information from sources in Apple's supply chain and with a little help of a case maker, we now have renders of the iPhone 8 which allegedly show the final design.

The photos show a 5.8-inch OLED screen with 4mm bezels on all sides. The render of the bottom edge confirms that the 3.5 mm headphone jack won't make a return. Despite rumors to the contrary, the Lightning port also remains. 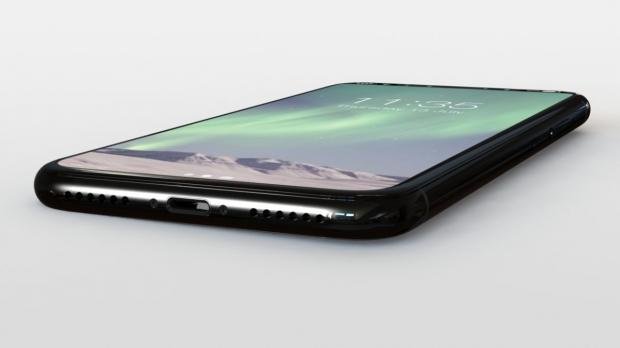 The photos also show an enlarged power button. It's not confirmed yet why, but earlier leaks mention that the company didn't manage to embed the fingerprint sensor under the display, so they decided to place the Touch ID on the power button. We also heard rumors that the iPhone 8 might ditch the Touch ID altogether and feature facial recognition only, but at this point, the power button Touch ID is more probable. 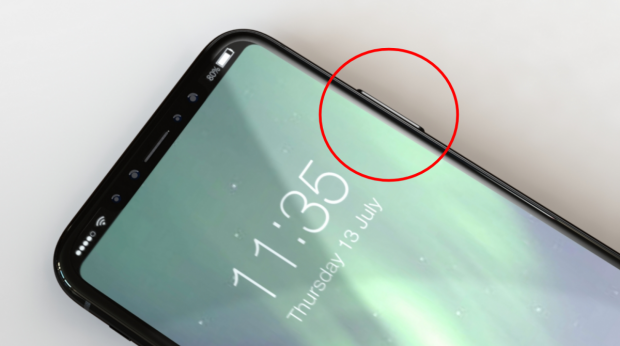 We recently learned that the iPhone 8 might not come with the rumored wireless charging support. According to the report, inductive charging will "be sold separately and might be late, waiting for iOS 11.1 (a la Portrait mode last year)". 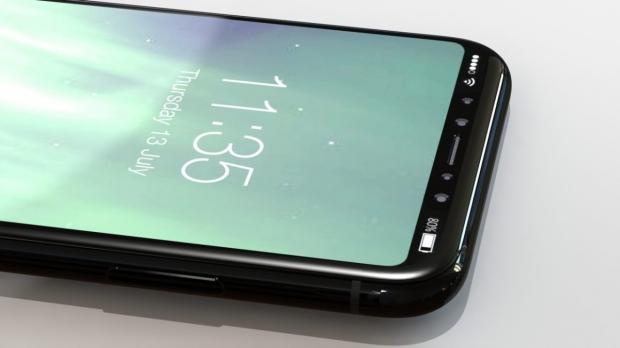