When Samsung revealed the Galaxy S8 and S8+, one of the biggest downsides of the phone was the position of the fingerprint sensor, placed right next to the camera on the back of the phone.

We know that Samsung has planned to embed the fingerprint sensor under the glass on the front of the device, but due to certain problems, they had to give up on the idea. 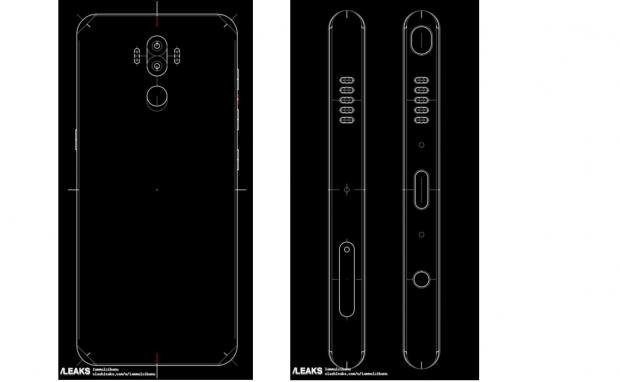 It was expected that the company would resolve the problem and embed the biometric fingerprint reader under the phone's display on the upcoming Galaxy Note8, but recent reports suggest that the company is still having issues.

Now, alleged schematics of the Galaxy Note8 have leaked, and they show that the fingerprint sensor will be implemented on the back of the phone, and not to front. 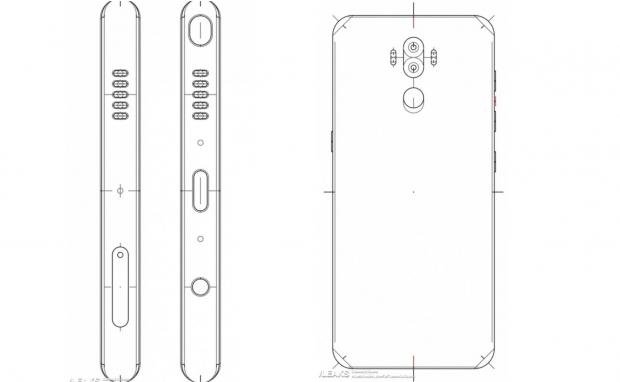 The leaked schematics, if legit, show that the Note8 will have a vertical dual camera setup on the back and a fingerprint scanner below it.

The same leak suggests that the Note8 will have a 3.5mm headphone jack like the S8 and S8+.

Earlier rumors claim that the Note8 should have Infinity Display and interestingly, be powered by Qualcomm's yet unannounced Snapdragon 836.