Samsung is supposed to launch the Galaxy Note8 in September, and there are many rumors about the device already floating around.

While it was expected that the Note8 would be powered by Qualcomm's Snapdragon 835, the same processor that powers the Galaxy S8 and S8+, a new report claims otherwise. 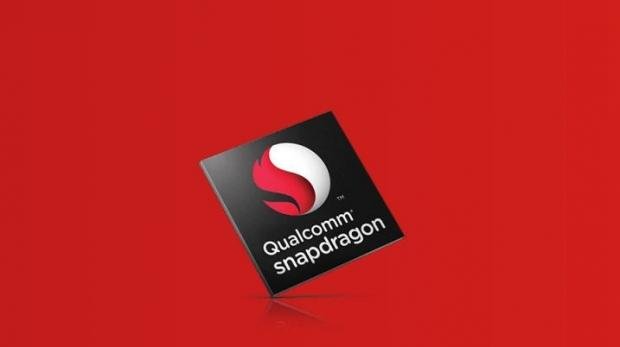 According to the leak, the Galaxy Note8 could be powered by Qualcomm's yet to be announced SoC, the Snapdragon 836. This is the first time we are hearing about the Snapdragon 836, but it isn't impossible that Qualcomm will announce it.

Last year, the flagships that were announced in the first half of the year came powered by Snapdragon 820. However, Qualcomm later in the year introduced the Snapdragon 821. It could happen that we will see the same pattern this year and that Qualcomm will announce the Snapdragon 836. If that happens, it is also likely that the Galaxy Note8 will be powered by that processor.

Rumors claim that the Snapdragon 836 will feature a 2.5GHz octa-core processor and its GPU will work at 740MHz. That is compared to the 2.45GHz CPU in the Snapdragon 835 and the 710MHz on the GPU.

Qualcomm is also reportedly working on the Snapdragon 845 which should power next year's flagships such as the LG G7 and Galaxy S9.