While we still don't actually know whether or not Apple will call their new phone the iPhone 7S or iPhone 8, there are already many rumors floating around about Apple's next flagship device. 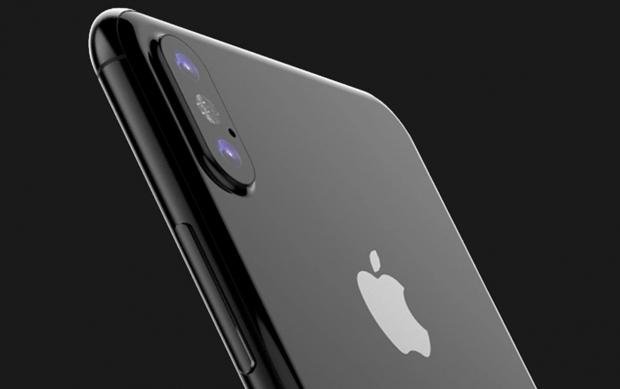 We recently learned that Apple had placed orders for their A11 chip that should power the new phone and we have seen a rendered video which allegedly shows Apple's upcoming flagship.

Now, an alleged mock-up of the phone has appeared, and it shows the final design of the phone. The images show the design which resembles the device we saw in the rendered video. 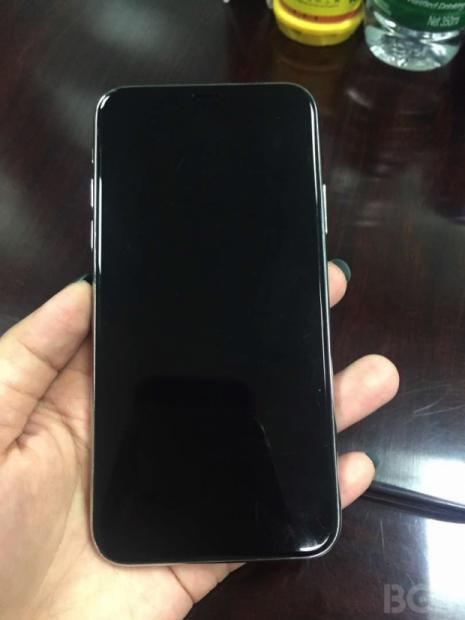 The photos show us that the device won't have a home button at all and the fingerprint sensor should be implemented under the screen. 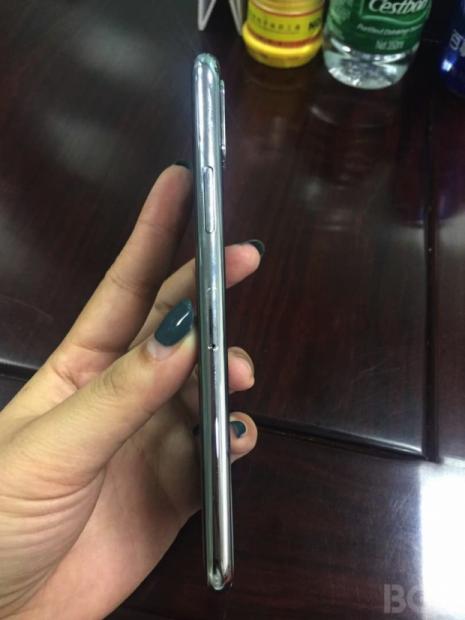 The dual rear camera setup, which was previously aligned horizontally on the back, is now positioned vertically. A recent leak shows that the iPhone SE (2017) might also have the same rear camera arrangement. 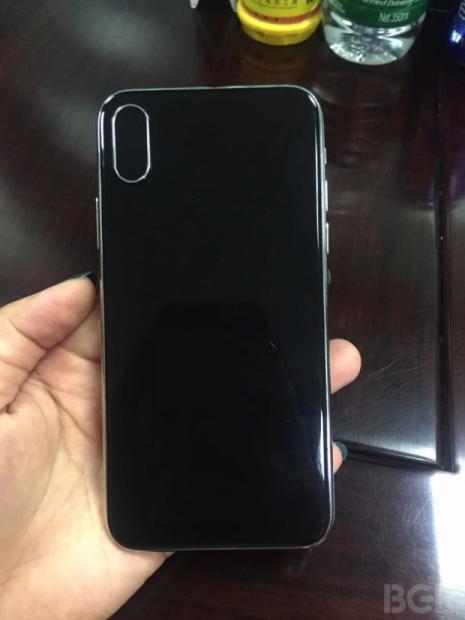 The leaked images don't reveal anything about the specs, but it is visible that the 3.5mm headphone jack is still gone.

Earlier leaks suggest that the phone could also have a dual front-facing camera and wireless charging. 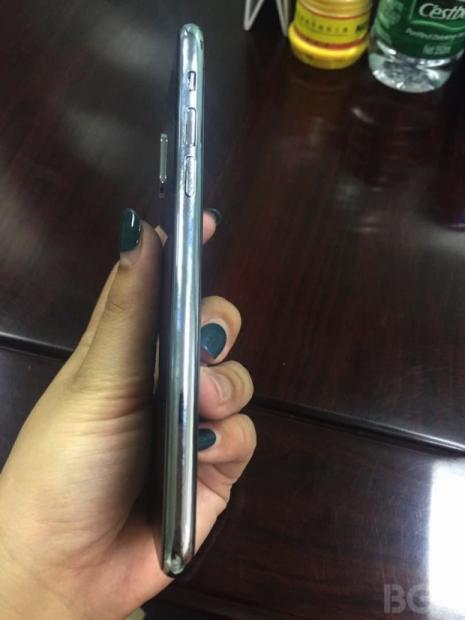 We'll know more in the upcoming months, and we will keep you posted.

Read also: Leaker reveals the iPhone 8 in a rendered video 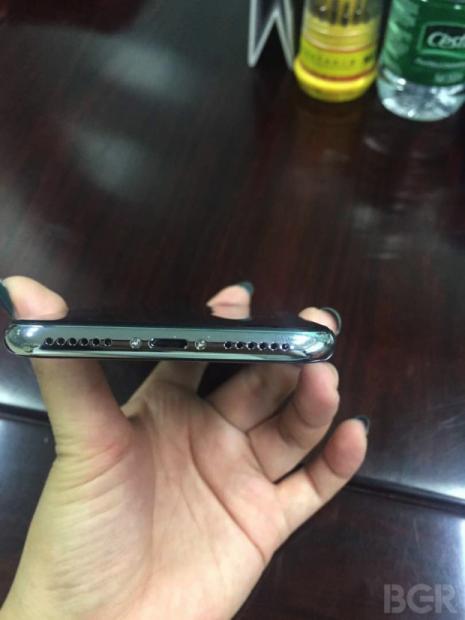