While we still don't actually know whether or not Apple will call their new phone the iPhone 7S or iPhone 8, there are already many rumors floating around about Apple's next flagship. 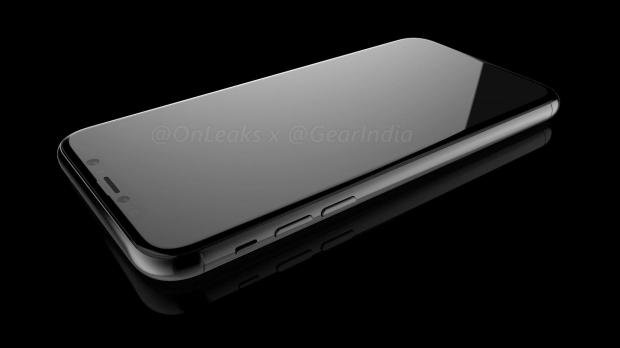 We recently learned that Apple has placed orders for their A11 chip that should power the new phone, and now a well-known leaker, Steve Hemmerstoffer, who goes by OnLeaks on Twitter, has posted a rendered video of what he says depicts the upcoming iPhone based on a factory computer-assisted design schematic.

The video reveals that the upcoming iPhone could have a screen that covers almost the entire front of the device. The dual rear camera setup, which was previously aligned horizontally on the back, is now positioned vertically. A recent leak shows that the iPhone SE (2017) might also have the same rear camera alignment.

Earlier leaks suggest that the phone could also have a dual front-facing camera and wireless charging.

We'll know more in the upcoming months, and we will keep you posted.

So, this is it... I guess... #iPhone8 renders + 360° video + size (based upon factory CAD) on behalf of @GearIndia https://t.co/cbggACbCh0 pic.twitter.com/FgNsoQfqRb