Apple's iPhone SE was announced in March of last year, and the company still hasn't released its successor. The sources indicate that the company is working on a worthy successor, rumored to be announced as soon as next month.

According to the latest leak from China, accompanied by a photo of the alleged iPhone SE (2017), Apple will switch from metal to glass for the new model's back. 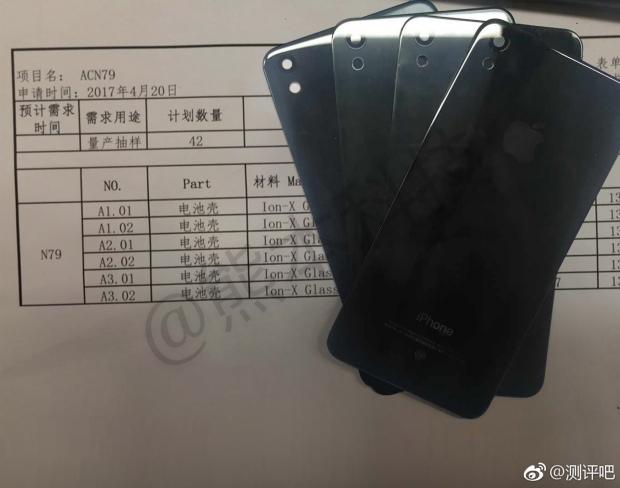 The photo indicates that the company may be using Ion-X glass, the same material used in the Apple Watch Sport.

The camera and flash, that were previously aligned horizontally on the back, are now positioned vertically. A recent leak shows that the next iPhone flagship might also have the same rear camera alignment.

Unfortunately, no other details about this year's edition of the iPhone SE are available at the moment.

The Apple Worldwide Developers Conference (WWDC) is less than a month away, and we might hear some new details about the device then.