HTC unveiled its highly-anticipated flagship, the HTC U11, earlier this week, but they didn't mention pricing during the press conference.

In the weeks before the launch, we heard rumors that the U11 will be cheaper than the Galaxy S8. The sources claim that the U11 would cost around $660. 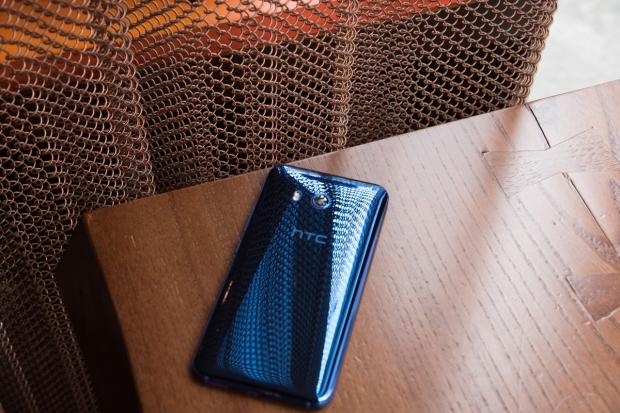 HTC's official website says that the U11 can be yours for $649 in the US. The estimated shipping date is in June.

HTC's Canadian website shows the price of 999 Canadian dollars, while the U11 has a 749 euro price tag in certain European countries. Meanwhile, In the UK, the price for the phone is £649.

The HTC U11 is powered by Snapdragon 835 and comes with 4GB of RAM and 64GB of internal storage, expandable up to 2TB with a microSD card.

The device comes with a 12MP rear camera and a 16MP front shooter. The U11 also got a better DXOmark score, which makes it the smartphone with the highest ranked smartphone camera, for now.

As rumored, the phone doesn't have a headphone jack, but the company will ship adapters with the phone.

The biggest innovation is the once rumored Edge Sense. This feature allows you to control a number of customizable actions with gestures that you perform on the phone's metal frame (instead of the screen). You can perform actions such as launching the camera or turning Wi-Fi Hotspot by simply squeezing the edges of the device.

Tell us in the comments, which phone would you rather buy - the U11 or Galaxy S8?