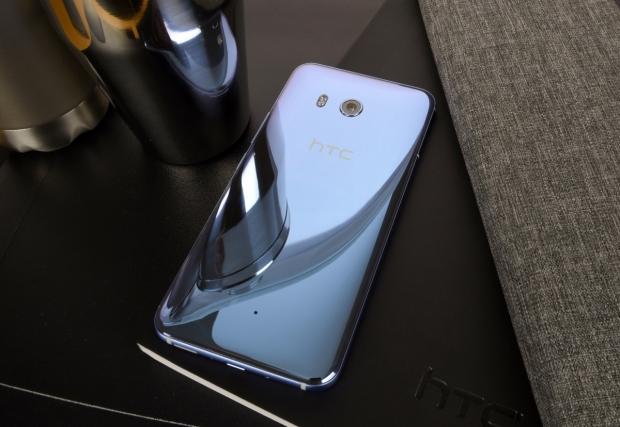 Based on recent results distributed by HTC and talked about during their press conference, the new HTC U11 managed to dethrone the previous best smartphone camera, the Samsung Galaxy S8.

The Galaxy S8 previously claimed the smartphone photography crown with a DXOmark score of 88, however the new HTC U11 has managed to one up previous world best with a score of 90.

A lot goes into these scores and they are weighted very carefully, so there's no tweaking the tests to get a better score. Simply put, a better score means better image quality and results.