Samsung's Galaxy J3 (2016) was one of the best selling smartphones sold in the first three months of 2017. The device ranked fourth on the list with 6.1 million units shipped in Q1 2017. 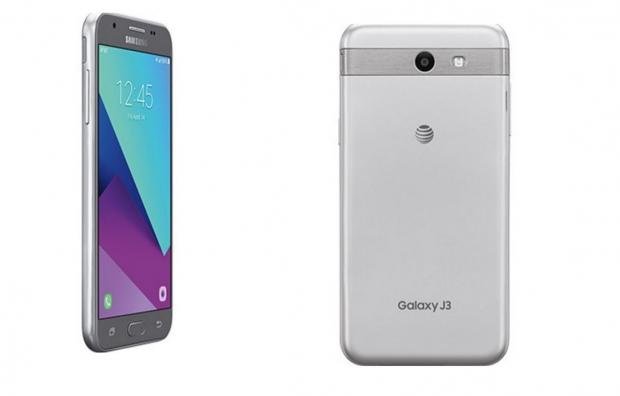 Samsung has now unveiled a new edition, for this year, of the phone.

The device features a 5MP rear camera and a 2MP front shooter. The phone comes with a 5-inch HD display.

The phone is already available in the States on AT&T's website at a price of $180.