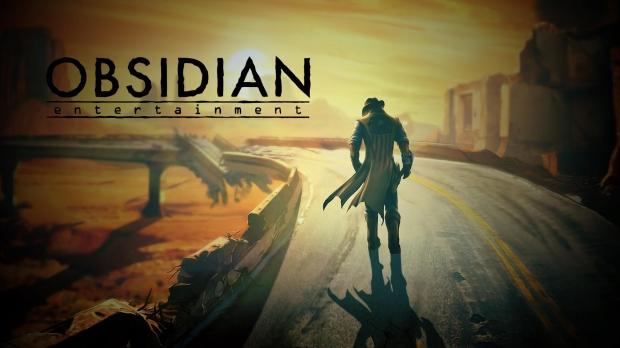 Obsidian isn't working on a sequel of Fallout: New Vegas, sources familiar with the matter affirm to TweakTown. The rumor was instigated by FragHero, and this marks the second time the report was debunked.

However, insider sources tell TweakTown that Obsidian may also be working on a secret new project with Fallout creator Tim Cain at the helm. Sources say that Obsidian is pushing towards establishing its own IPs rather than adaptations of publisher-owned franchises such as Fallout so the studio can have full creative control on the projects.

Ex-Diablo 3 developer Leonard Boyarsky may be working on the new Fallout-like project alongside Cain. Boyarsky left Blizzard back in April 2016 to work alongside Cain at Obsidian Entertainment on Tyranny.

This is where I suspect the wires got crossed and confusion morphed the secret project into Fallout: New Vegas 2. The only Fallout game we should see at E3 2017 is Fallout 4 VR.

Apparently the favoritism towards Fallout: New Vegas over other Fallout games somewhat strained relations between Obsidian and Bethesda, and Obsidian narrowly missed out on New Vegas royalties by a single Metacritic point.

Obsidian has enjoyed acclaim and success with its original IPs such as Pillars of Eternity, and the studio has successfully raised $4.4 million in funding for a sequel to the beloved cRPG.

Sources say Obsidian may reveal the new project at E3 in June.