Neil Blomkamp's on-again off-again 'Alien' sequel looks to now be totally dead, according to the director who started it all, Sir Ridley Scott. 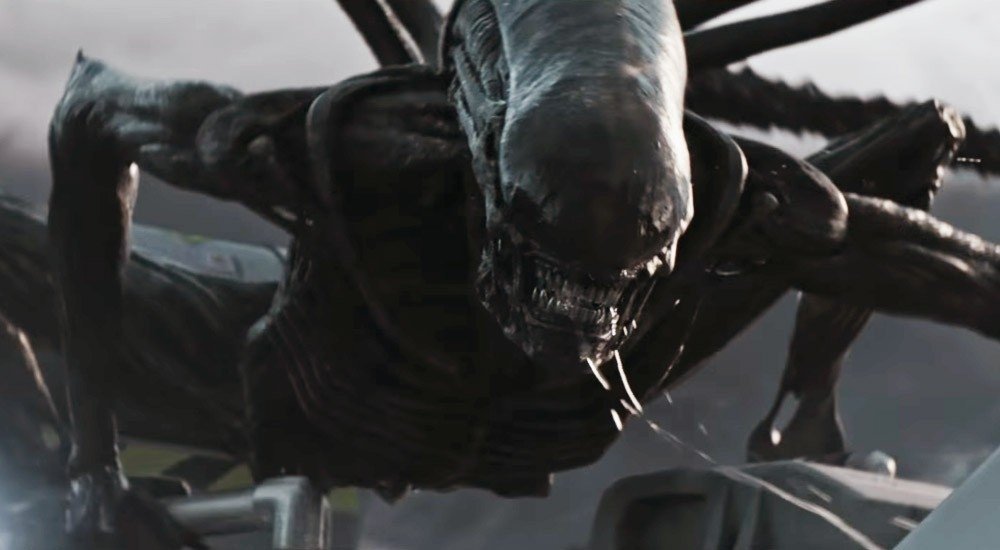 Speaking to French publication Allocine and translated by Screen Rant, Scott is pessimistic about the sequel ever coming to fruition, saying "I don't think it will ever see the light of day. There was never a script. Just an idea that evolved from a dozen or so pages. I had to participate as producer, but it didn't go farther because Fox decided it didn't want to do it. As far I was concerned, I had already done Prometheus and I was working on Covenant."

The film was apparently near to being greenlit back in 2015 before being shelved in favour of Scott's proposed films.