After reprising his role as Bond for 2015's poorly-received 'Spectre' during which he proclaimed to journalists that he would "rather break this glass and slash my wrists" than return, discussions have apparently continued with producers who are increasingly confident that he'll be back for one last go around. 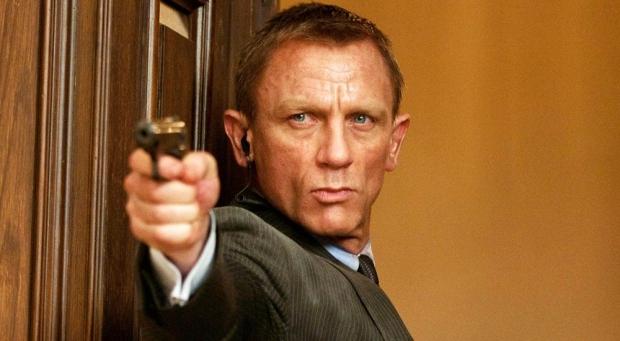 According to sources who've spoken to gossip rag Page Six, "Daniel's talks with Barbara [Brocolli] are going in the right direction. They have a script - screenwriting duo Neal Purvis and Robert Wade are writing and they'll go into production as soon as Daniel is ready to commit." Neither Craig, nor Brocooli have spoken on record in recent times, but the quiet is promising.

It's no surprise that producers and the studio would be keen to have Craig continue; his last two appearances in 'Skyfall' and 'Spectre' have grossed $2 billion worldwide combined.