While James Bond actor Daniel Craig had some harsh comments for the franchise while on the publicity trail for the last film 'Spectre', including the now infamous "I'd rather break this glass and slash my wrists", it seems that after a break from the role he's not totally closed off to returning.

"Were I to stop doing it, I'd miss it terribly." Daniel Craig indicates he has not quit the James Bond role. #007 pic.twitter.com/YgiVLVqEzA

Speaking at The New Yorker Fest, Craig defended the wrist-slashing comments and confirmed he still relished the role saying "There is no other job like it...and if I were to stop doing it, just saying, I would miss it terribly", before going on to say "I love this job, I get a massive kick out of it. And if I can keep getting a kick out of it, I will." While James Bond always returns, I'd say the likelihood of Craig also returning has jumped up a notch. 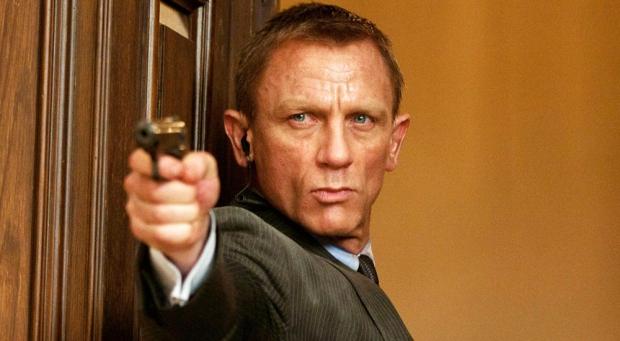