MWC 2017 - The most anticipated phone of MWC 2017 has been announced in Barcelona - the LG G6. The launch more or less confirmed numerous leaks that we've witnessed in the past few weeks, so there was no room for surprises at the event which attracted more people than LG expected. 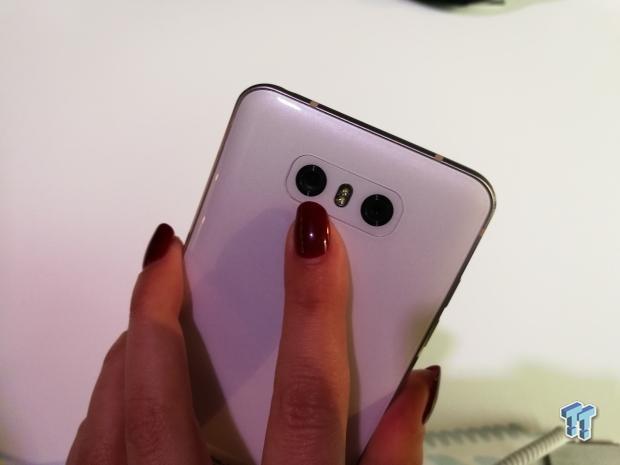 The LG G6 comes with a 5.7-inch 2880x1440 resolution FullVision display, and for the first time in a smartphone - an 18:9 screen aspect ratio. This means that the G6 offers more viewing space and a more immersive experience when streaming videos and playing games. But even with the large screen, the phone is easy to hold, and you can easily use it with one hand. 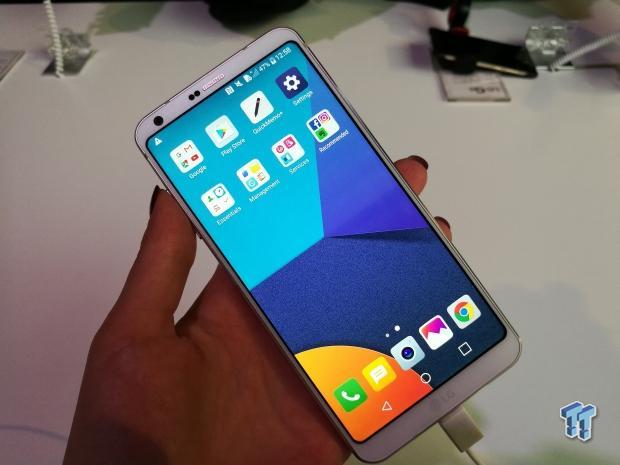 The design of the phone is quite smooth since the device is sculpted from aluminum and glass, which comes in black, platinum, and white. The fingerprint sensor is located in the back of the phone, and the dual camera is flush with the body.

As rumored, the G6 is powered by Qualcomm's Snapdragon 821 processor, and it comes with 4GB of RAM and 32GB or 64GB of internal storage expandable with microSD card up to 2TB. 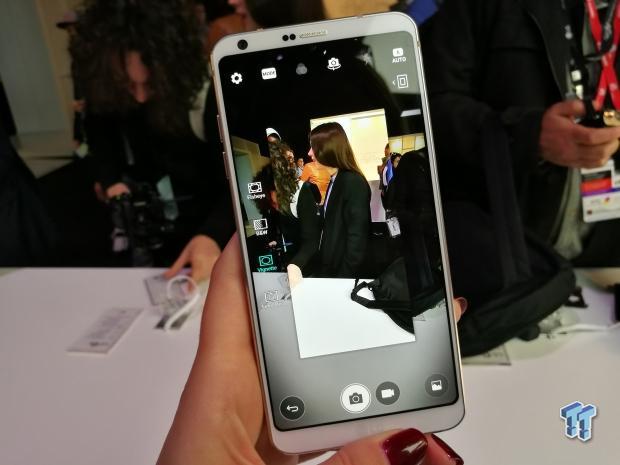 The phone also features a 3,300 mAh battery, the largest that the company ever put in any of their phones, and it supports Quick Charge 3.0. 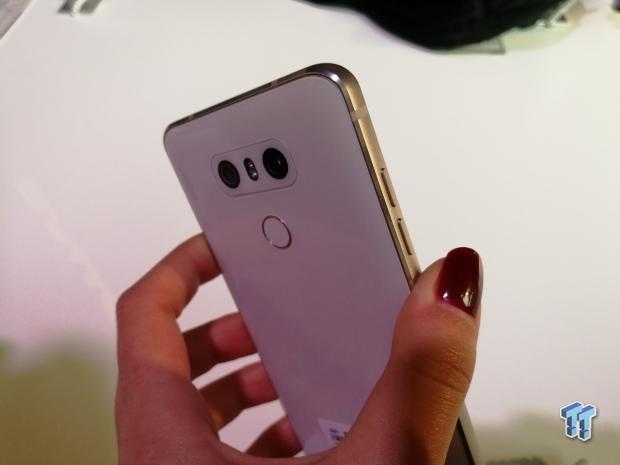 The company also pointed out that the G6 is the first smartphone to feature Dolby Vision HDR technology.

The G6 has a IP68 water and dust resistance that makes it safe to immersed the phone in up to 1.5 meters of water for 30 minutes. 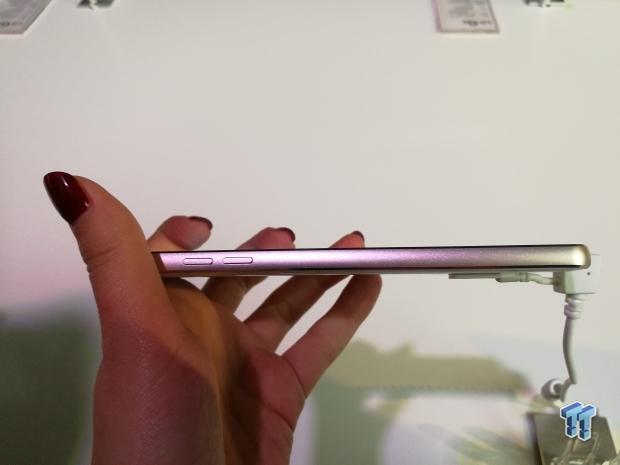 The smartphone also has Google Assistant built-in which works with LG apps, and it will run Android 7.0 Nougat.

The company didn't announce the price of the G6, but we expect something between $650 and $700, depending on the market. The preorders should start next week, and the device is expected to be available in the US in April.