We've seen images of the LG G6 prototype, photos of the device in a case, and now an image of the LG's upcoming flagship in broad daylight has leaked. 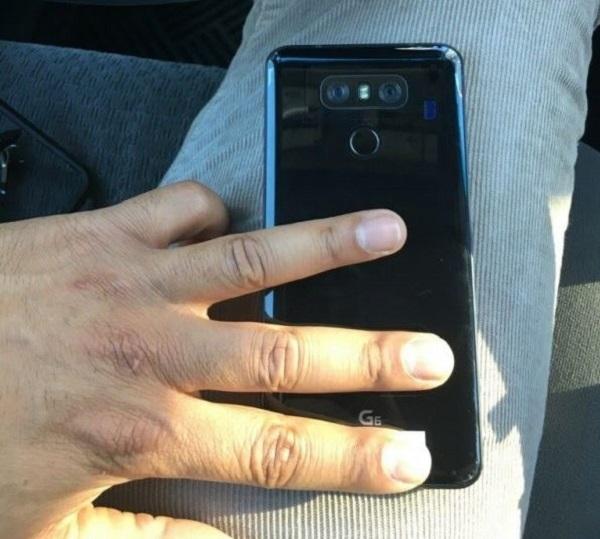 Unlike the prototype images, this one shows the G6 polished and ready to rock n' roll. As you can see in the image, the G6 will have a dual camera and a fingerprint sensor in the back.

LG will announce the G6 at this year's MWC in Barcelona.