While the Samsung Galaxy S8 is the most anticipated smartphone for the next few months, there is a lot of fuss about the new LG phone as well. 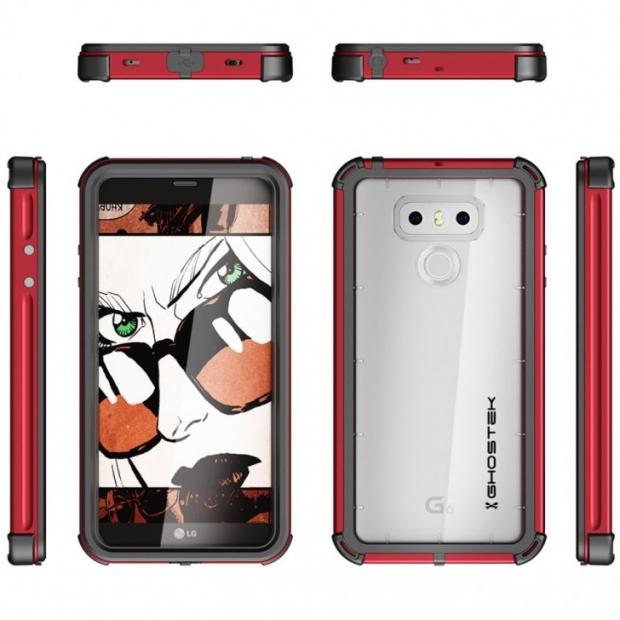 The LG G6 will be unveiled before the S8, on February 26th in Barcelona. The new images from the case maker Ghostek give up a glimpse of what to expect from LG's flagship.

The images show the case that company is doing for LG, but we can also see the phone inside the case. According to the images, the G6 will come with a dual camera and a fingerprint sensor on the back of the phone. 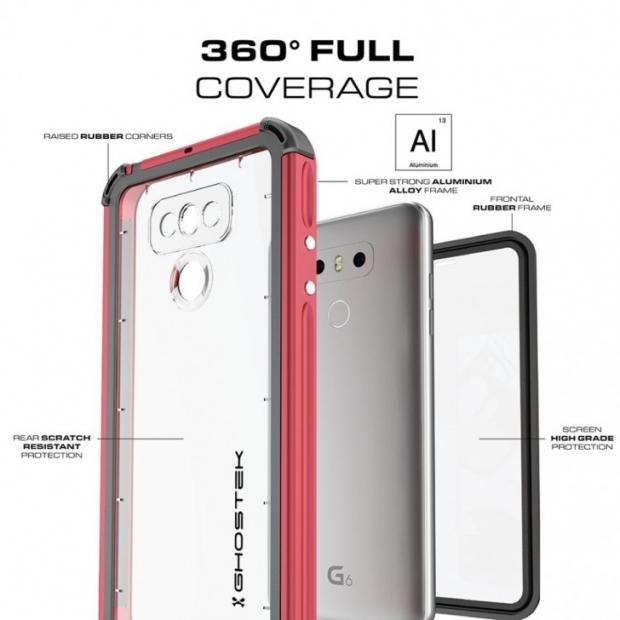 Other rumors also suggest that the G6 will have a 5.7-inch display and it will probably be water resistant.